This week’s challenge has an extra day to it to complete the month of June. We’ll stick with the 8 challenge format. Congratulations to @Imanoob with a strong week, netting 5 points and getting on the June standings! @DIMTI and I had relatively quiet weeks, and maintained our point differential and place in the standings. If you have spare time, please join in on the fun!

Hey, @DIMTI! Look who I completed both rumble challenges with AND the ARAL with! Ozo, ozo, ozo! 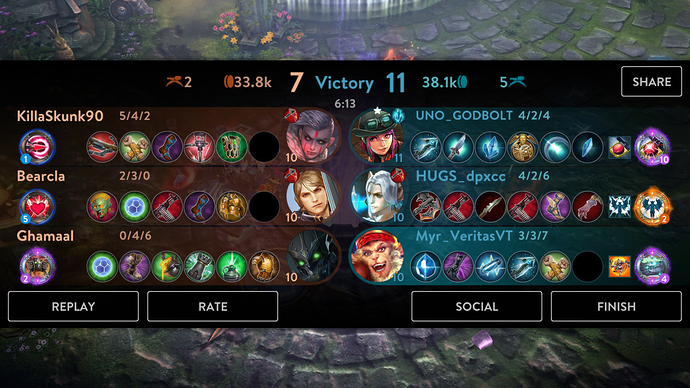 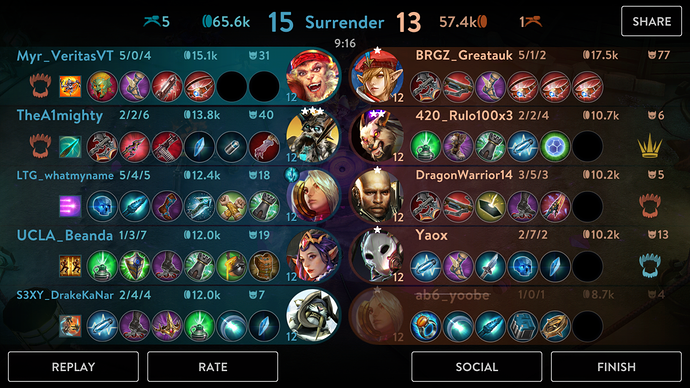 I’m so proud of you

Out cs’d the laner and 10+ assists as support 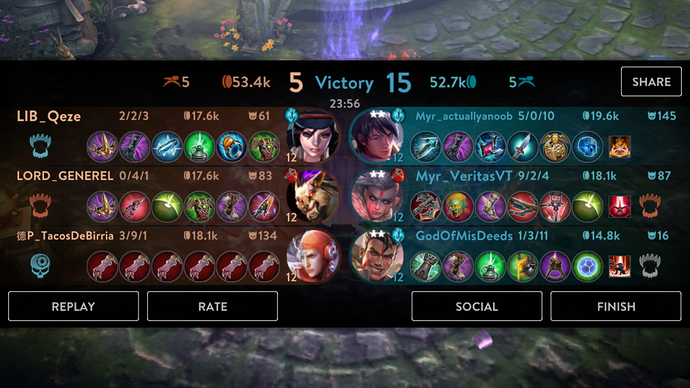 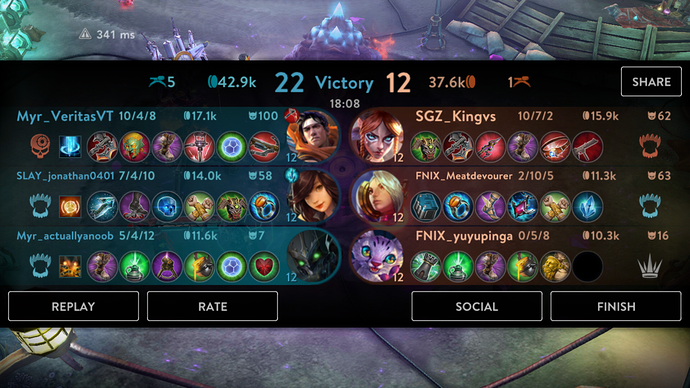 I got a point three points whoops, just two points! (I’m one assist/kill short of 6 kda in the Rumble w/ ARAL hero match

ARAL and both rumbles (lorelai epic for an easy win) 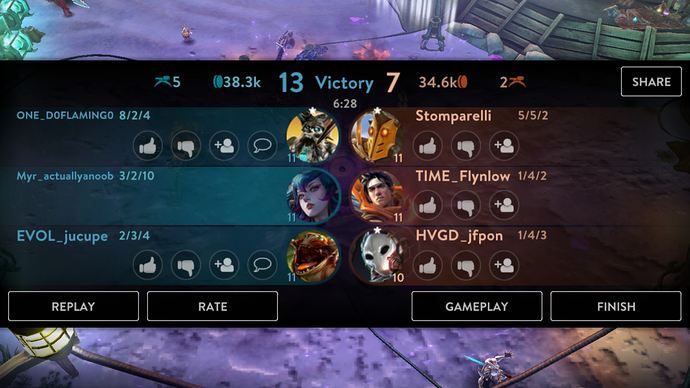 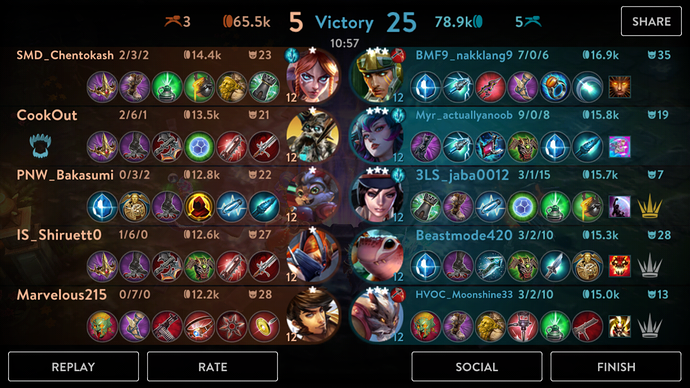 A wild Hipster has appeared

Quick, use sleep powder and throw an ultra ball to catch it! (That Pokemom reference may not click for ya).

with 10 assists or more. 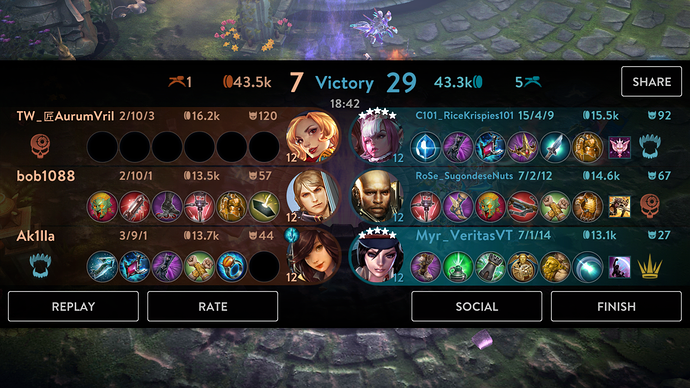 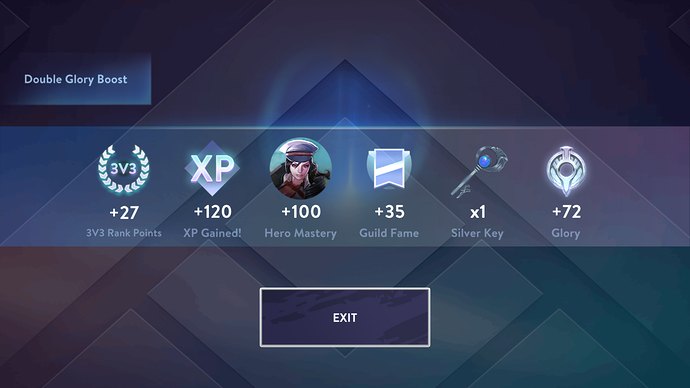 This is from yesterday. I feel a bit guilty as they surrendered. 5v5 ranked with most HK on my team. 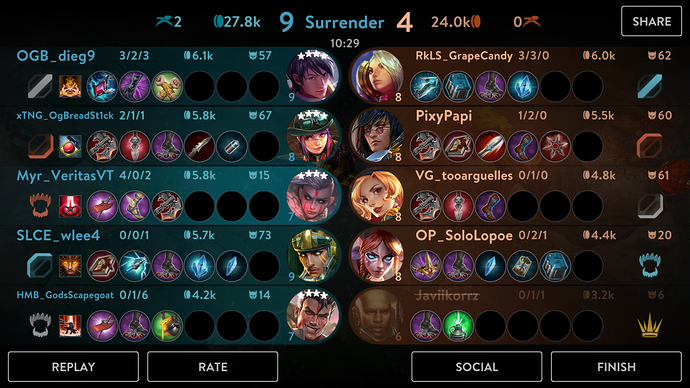 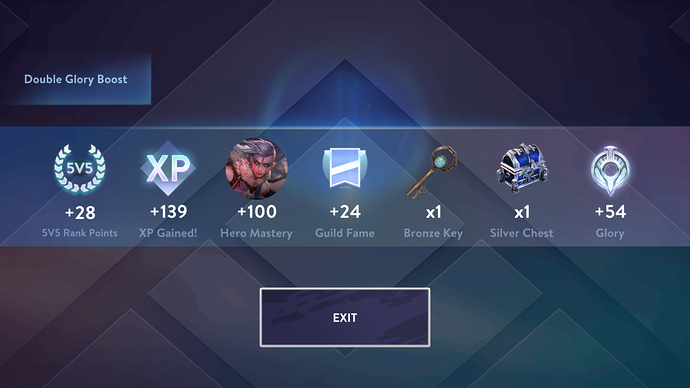 with more CS than opposing 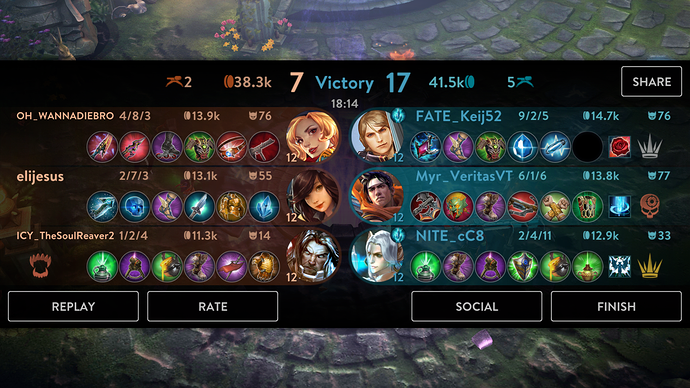