Wasn’t sure of the proper place for this, so with the advice of @HipsterSkaarf I’m throwing it in here.

I’ve always been a fan of merchandise that referenced in-game lore, objects, or other obscurities that may otherwise be overlooked (you like that alliteration, don’t you?) and I was thinking of things that could be made into neat merchandise for VG. To get the creativity flowing, try to avoid the following:

Examples of the thread content or things that would be pretty neat (in my opinion) would be things such as:

These are just some meh examples, but I think you get the gist of it.
Bonus points if your idea has real-world practicality or uses beyond being a trinket.

Also, don’t be afraid to think of things outside of what’s immediately presented. Reference lore, or even other skins, and so on.

TEE SHIRTS.
I would rather spend $100 on t-shirts than spend a dime in-game.

Figurines of Characters/Skins.
Like the 3d models.
That’s pure gold. 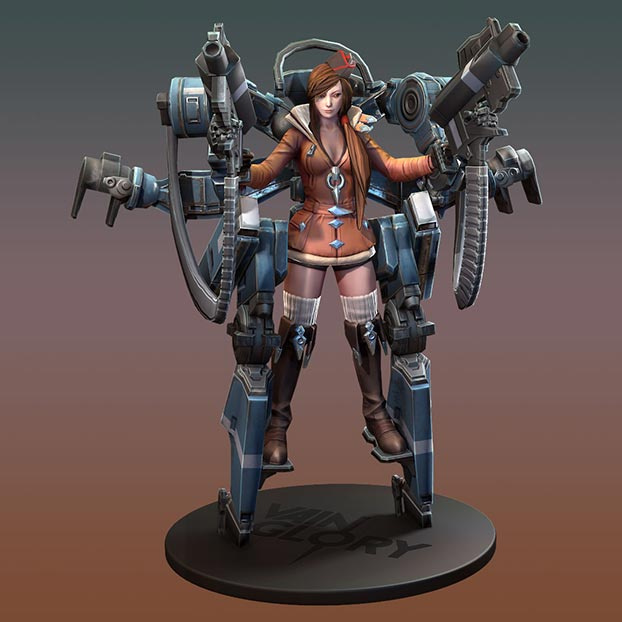 I’d love to see some Vainglory merch too! Here’s my top 3 4:

Not sure what’s feasible, but the scarf… someone crafty should make a pattern for other crafters to use in making their own.

I never knew I wanted something so badly.

Yes I NEED an Ozo figure in my life

One with a button with “OVER 15 REAL OZO VOICE LINES!”

And each one just says OZO OZO OZO.

What about an Ozo hoola hoop?

Minion plushies for all and churnwalkers hook and chain

Edit: There is some look

I can give you an Ozo figurine, just let me go to the bathroom

Cath’s Shield this is amazing :000

To get the creativity flowing, try to avoid the following:

Minion plushies for all and churnwalkers hook and chain

Though you are right, and they are cool, maybe think of some other things too! I’m sure you can come up with some great ideas.

How about SEMC starts breeding some Dire Wolves that can summon 3 mini dire wolves on command? That would be pretty neat

They should make Samuel’s Oblivion a real thing so I can finally sleep for a change.

All I know is Imma order a Skaarf plush soon, but I just wish the t-shirts were not so ridiculously expensive .-.

Get me one too

I just wish the t-shirts were not so ridiculously expensive

I’ll buy you a shirt one day. You can hold me to this.