Limited skins ( Lance and Arden LE Skins) are being compared to the original LE skins. That gives a false hope that every LE skin should be top notch quality even though LE skins are meant to be limited time to gain skins.

A easy fix that i can propose:

Veteran Skins. Please do come up with a better title for the new tier of skins.

Veterans Skins are skins that were released way back when the game was still fresh and new.

It would please Veterans of the game while showing their commitment to the game.

• Downside is that Veterans that played back then and didn’t participate in the LE event or bought the skin will complain that its not fair.
• Newer players will complain no matter what since they arent Veterans.

Thats just my small but simple idea. I can see alot of opposing views but i still like the idea of “Veteran Tier Skins” or "Original Tier Skins " 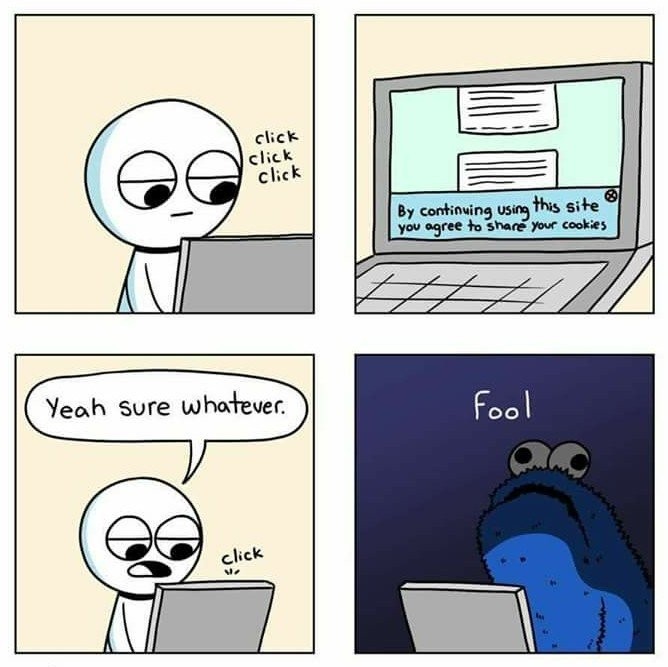 unneded. le skins are simply skins that wont go into the market after their release.
thats all there is to them.
you could have named the ardan and lance skins as you wanted, players would be disapointed.

It looks like you, as a ‘veteran player’ or someone who played a long time wants more recognition for it. I don’t think it’s very necessary, people already know which skins are very old and which ones are new. I think I’d go under your ‘complain’ list as I don’t own any of the skins, but think about it. Is more recognition for veteran players really necessary?
It’s like the forum’s early adopter badge. It says “I’ve been here longer than you.” Sure, it’s nice for players to get it and I wouldn’t care if they did add it, as I do support people who have been here longer than me.

They already are limited time though, and it seems all you want is more. We all know vainglory likes to screw with veteran players Ie Opals. I’m still salty that I worked all summer to get SP Krul for free because he was LE and at the end of the season they pull out and make him SE. If I knew that I wouldn’t have worked for it.

LE skins are just skins that you can’t get anymore. They don’t need any more variation.

Summed up: I wouldn’t care if they added it, but is it really nessasary?

Pretty much this, I don’t see the point in it or how it will help. There’s really no need to rename LE skins and it calling them veterans would kinda suggest that all veterans have them but they don’t so I don’t see the point. These skins we’re limited for a period of time there for are called limited edition skins nothing else needed and it get the point across.

meh.
If I had to say something about actual LE skins, I think Contender Ardan is good, and ofc I hope the new upcoming Kestrel skin won’t be just recolored, her design doesn’t fit for a recolor, but is SEMC so…
Anyways… I couldn’t say more about LE skins honestly, IMO the badge of LE skins is enough to recognize us.