Will be happening Thursday at 10am PST on the Pocket Gamer launchpad stream: https://www.twitch.tv/pocketgamerlive

Very much looking forward to the trailer and promotional material. We know they have been doing a lot of test advertisement and projects like Maskbourn to gather metrics on how different methods perform, so that aspect of the game is obviously a big focus.

A partnership with pocket gamer seems like a great way to get the game out there, at least to garner enough attention to host a successful early access. Presumably there will be some more major publicity pushes with the actual launch.

They’re also working on a content creator package - I don’t have any details on what might be in it, but I think they’re trying to get that out this week too. Fingers crossed!

I’d like to see a focus on twitch and other streaming services. It seems like more than ever these are the breeding grounds for interest in upcoming games.

I’m more a fan of scripted YouTube content, but the streaming space seems to be more significant at least in relation to upcoming games. 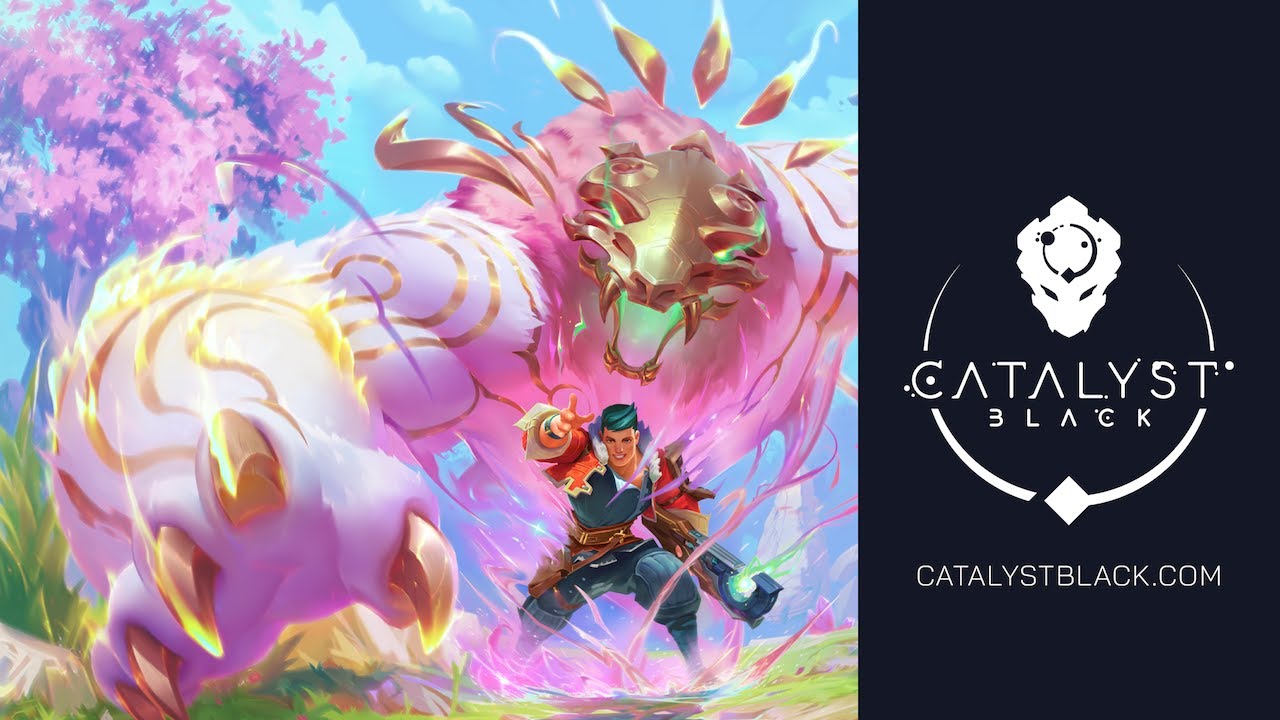 Trailer looks nice! Also… it’s that a cousin of Skaarf I see?

Yeah, I’m sure they’re proud of what VG once was, but considering the recent ignominy, it’s probably better that they just leave that bit off the promos …

I don’t think the opinion of VG here is reflective at all of how the game is considered in the wider community. The vast majority of people who have come into contact with VG played it at some point from 2016-2017, had a good time with it, but did not stick around.

On the Catalyst black discord a bunch of people have joined already since the trailer who say they wanted to see the new game by the people who made VG. none of them even knew VG was not around anymore (as an active game). Only the sub less than 1% of people who followed the game up until its death would have anything more to say than “oh VG? I used to play that. Looked really good for a mobile game” or even “oh is saw that apple keynote on 2014, is that company still around? cool”

The vast majority of people who have come into contact with VG played it at some point from 2016-2017, had a good time with it, but did not stick around.