TIL: Today I Learned

Judging by our Off Topic section, I’d venture to say I’m not the only one here with that sort of insatiable curiosity, so I thought it’d be fun to start a topic where folks can share tips, links, videos, &c. to things you learned today …

TIL how to properly load a grease gun!

Not exactly something I learned today, but I’ve been getting into philosophy recently.

https://plato.stanford.edu/ is a great resource.

PS: Great idea with this thread.

Today I learned how to get a hackintosh build going with a Ryzen CPU with everything except iMessage working.

OOOooooooOOoooo … I’ve wanted to build a Hackintosh for YEARS! How far along are you? Any good links to share? Also, PICS!!!

This is the guide I’ve been using https://dortania.github.io/OpenCore-Desktop-Guide/AMD/zen.html. Have gotten pretty far into understand stuff, only issue is that i need another CPU to get it started since i don’t wanna use my main rig to dual boot and COVID has stopped any non essential delivery in my city right now.

Nice! I’ve followed the tonymacx86 web site for years, but I’ve never gotten around to building one. It’d be nice to have a fast Mac again without paying Apple’s asking price for an iMac Pro …

Actually dont check what I deleted! 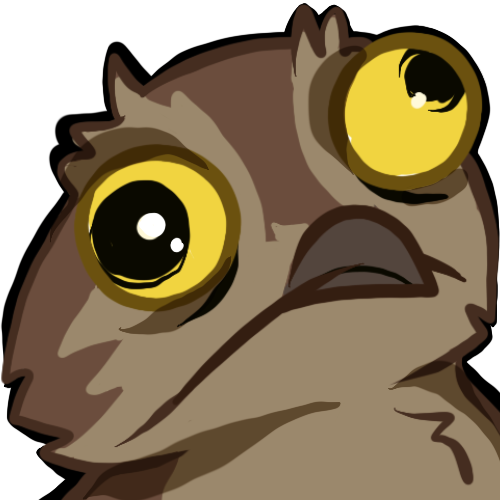 After Im done with what Im doing, then I will truely learn it.

Aww thanks for deleting it @hazeleyes

My mind was blown twice today.

Also, I learned that Twinke Twinkle Little Star has WAY more words/lyrics than I thought. It’s a short novel.

just did some quick googling and according to wikipedia Jack is the name given to all these boys because it is the name of an archetype? and the german version of it is Hansel, so maybe they could also be the same

just did some quick googling and according to wikipedia Jack is the name given to all these boys because it is the name of an archetype? and the german version of it is Hansel, so maybe they could also be the same

That one’s interesting. While the protagonist of Jack and the Beanstalk is called “Hans” in the German translation, there is actually no relation - as that tale seems to have originated in Britain.
The reason would likely be that “Hans” is a name very commonly used for male protagonists in German fairy tales around the early 19th century [when they were codified by the Brothers Grimm], without there being a clear archetype attached (despite the Wikipedia article suggesting they’re synonymous).
I’m fairly convinced many of these tales initially featured names that would have been rooted in local dialects and folklore, according to their places of origin, and were only “unified” during the transcription process, to make them more relatable and recognizable for a wider, literate audience with no connection to either.¹
The same is true for “Gretel”, by the way. Notably, Hänsel und Gretel are siblings, while Gretel is Hans’ betrothed in Der gescheite Hans.

¹Germany’s political and linguistical landscape was extremely fractured, up until the beginning of the 20th century. And while many people consider Luther’s bible translation to be the first unifying factor, it was very likely the works of the Brothers Grimm that allowed the process to pick up momentum, as children across the country were brought up listening to the same language from an early age.

To think - all of this would have never been discussed nor discovered had Jack and Jill not went up that hill. Silly kids.

TIL how to replace a broken sewer cleanout cap. It’s possible that I ran over mine with the lawn mower.

Is the all lawnmower okay?

I could just imagine the sound of it when it occurred…

There was a loud bang/crunch sound tho

I learned how to make a Gundam! It took a week but it payed off and I feel so accomplished 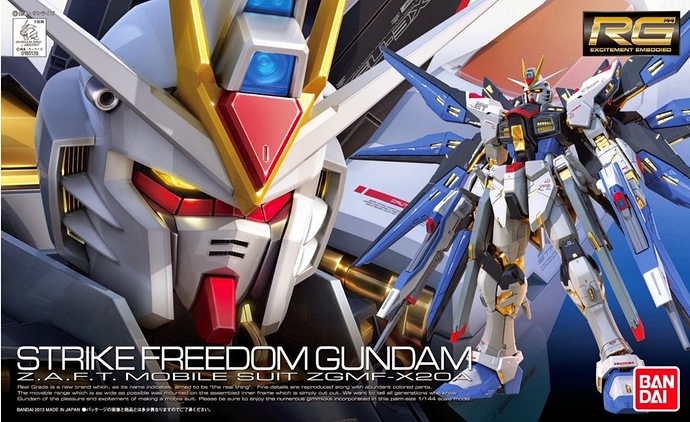