This was fun. Thank you 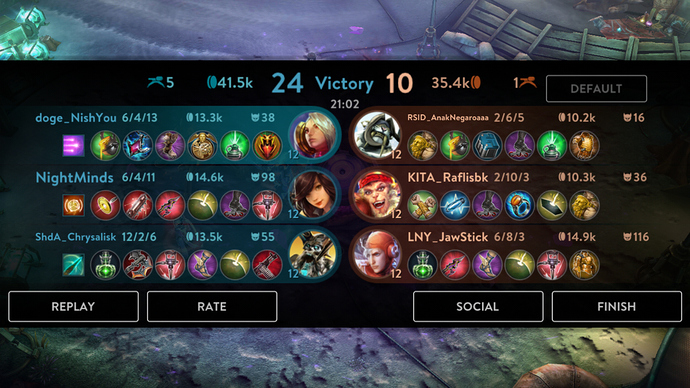 Thank you teammates. For not raging.
I thought of playing a ranked 3v3 after playing tons of 5v5 only after the update. And the matchmaking/hero select ui is glitchy… 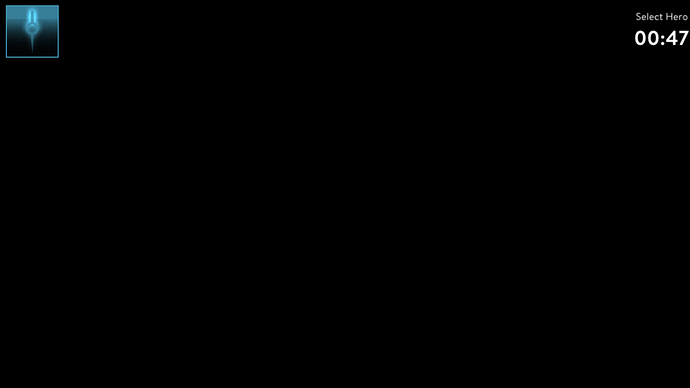 I randomly tapped on the screen and may have locked in Celeste. I thought the game was a no-no after seeing the hero select timer stay at 0 secs for some time. I reopened Vg. Only to find Celeste splash loading screen. And then I checked our comp… Skye and Krul.

Was expecting a ton of ragepings. But no, there were a few sad pings thrown coz I joined the game a minute or so in and was not moving. But then it stopped. I helped them clear waves. Krul was cool, Skye was cool. No “stop taking my farm” pings.

I said YOLO and built a spellfire. Never tried out since patch. But it’s so good. The mortal wounds are bae. And later It started to get harder, coz we had to retreat a lot coz of no fountain and stuff.

It was an awesome game. The other team tried hard too(Glaive was super annoying/good and made it very hard to get Vox). But they had trouble sticking onto Skye coz we chained CC eternally. And Krul did what Krul does best.

Thanks again for an amazing game. This makes me wanna play 3v3 more again… Hmm. Time will tell.

Edit: I’m kinda curious. Are there any API sites with feature where I can see whacky builds winrate? Like “how many games had a Captain Celeste in it?” And stuff.