The state of Malene (discussion/guide)

Malene has been a powerhouse ever since her release.

She has received nerfs but she is certainly not down.
When Malene is not banned she is almost always picked. 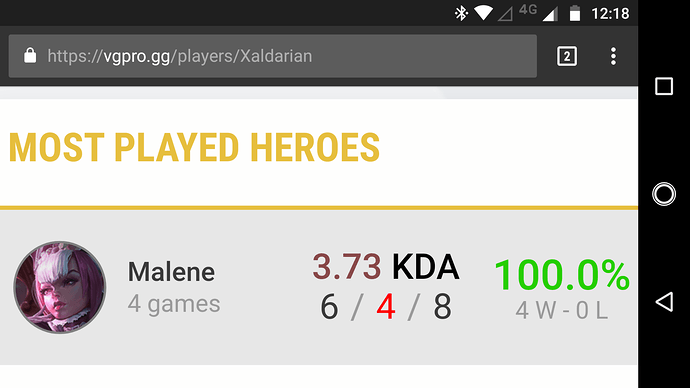 @Gatorrex has posted a video about AS vs AC showing their damage potential was the same.

However AS offers healing and Malene is the best AS user in the game because of her many skills.

Dark A is your aoe wave clear and best damage skill.
Light A is your root and safety skill.
light B is your movement speed boost+barrier for offensive safety or defensive fleeing.
Dark B is your get out of jail free card, dodging all incoming damage and effects after which you deal damage and your next basic will trigger AS.
Your C is a damage booster+form switch.

Weaving skills and basics make you a formidable force.

D-A C L-A L-B C D-B D-A is an example of a skill weave that allows you to trigger Aftershock a lot of times while chasing an enemy. Your C empowers your basics on top of aftershock. 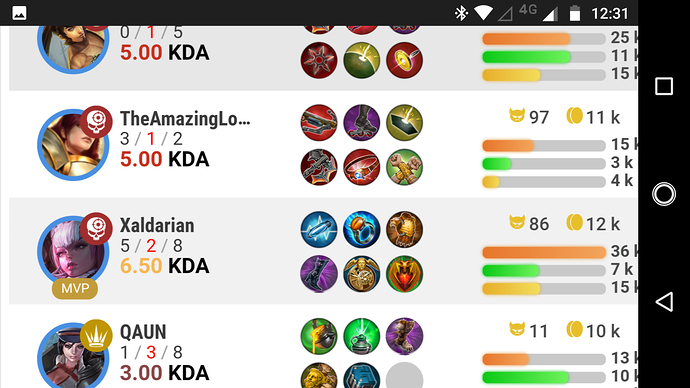 AS-DE-CW is the best core build to stack DE and maximize skill damage but also creating a safety net through Light and Dark B. Between Light A Light B and Dark B you have 3 safety skills.

I believe she is still Overpowered or at least very very very strong and this is how you can utilize that strength when playing her.

Personally, I don’t think Malene is OP. She’s definitely a good hero, but not necessarily above other high tier heroes. Sure you have a 100% win rate with her, but that’s from 4 matches, and it could’ve been anything. (imo it needs to be 6 standard games at least to count, preferably ranked).

My problem with Malene is more her playstyle. Sure, she synchronises amazingly with AS, but firstly we already have plenty of AS heroes (Reza, Koshka, Ozo etc.), and secondly, I feel she was meant to be an ability spam hero, not someone focused on basic attacks. I think she would be much better a hero with higher ability damage, but no CP ratio on her basic attacks EXCEPT the boosted one after the Ult. like that, she could still have an aftershock build, but also one focused around Dragon’s Eye/Shatterglass + Clockwork without making her completely OP.

That is 5v5 ranked at poasilver only.
Added that to the OP.

Enemies diving me to finish me off and I just dissapear completely.

That would make her less smooth and nerf her damage significantly when her damage is fine and is honestly less then the other mages. 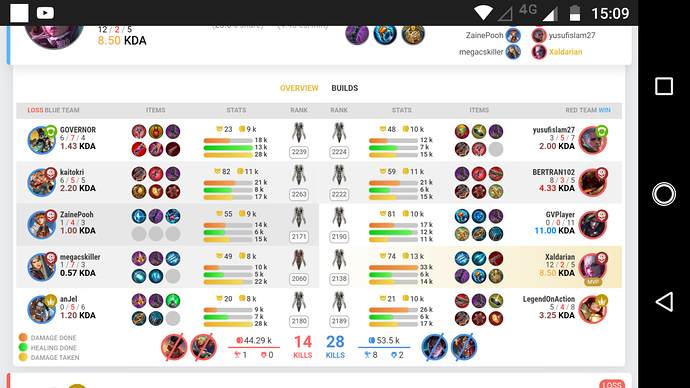 No defense and I died once from a gank 3 v 1 with D-B on CD anf another time dodging Kruls Ult with B and then Light A to root him only to get One shot one killed by Kestrel.

I actually had several double and triple kills coming out with decent hp. Her speed moving away from enemies is very high…

She is just stacked, and balancing a hero that stacked is not an easy task. She also can use her B even when rooted, something no other hero can, so it’s basically a mix between Skidaddle and reza’s ult in one ability of 16s cooldown for a hero that already has barriers, speed boost, AA reset, empowered attacks, roots and it’s ranged, which is just too much.

Lyra is the only other ranged hero that comes close to this amount of mobility and she has been constantly pushed toward Roam.

Malene will remain unbalanced until they pull pieces out of her kit like Nivmet did with BF or significantly increase her cooldowns. Her current Ult cooldown of 6/5/4/3 should be doubled to reduce the viability of AS builds. Wicked escape is effectively an Ult on a 16 second cooldown on a hero who can easily hit 100% cdr. This should be increased to 24 seconds. Her 1.2 second ranged root on her light A should lose .2 seconds at all levels.

There is a problem, it’s not like BF where the abilities just offered a lot of things so they could take away parts of it without changing the hero itself. The problem with Malene is that’s each ability does something and that’s it, meaning that taking anything away from her is like deleting an ability. (Idk if I’m explaining this correctly but I hope you all understand what I’m trying to say). This will end on her either being unbalanced or receiving a rework, which is the problem of those stacked kits. I don’t know why they released a hero like this, they changed BF due to having too much things, same with Lyra, and the Malene comes, the most stacked hero in the VG history.

Kensei… his lategame is just too strong even for a late game hero. He can easily 1v5 if you don’t manage to snowball, which is not always easy in Solo Q.

Her kit is simply to strong, a slow, a root, a barrier a “get out of jail card” and an empowered attack. All spammable thanks to her low cooldowns. She’s almost impossible to gank. Her only weakness is late game DMG where she falls when compared to some other mages.

Her kit reminds me of lyra, and Vox, it’s so strong that no matter how often it’s nerfed it’s alwats viable.

Honestly don’t know how you can she’s not broken.

If, and regard this as a big if you catch her off guard without her built in reflex block she can slow and then root you with her light build whilst popping up a barrier to negate DMG. There isn’t a single jungler hero who counters / gank her with regular success. If she builds a reflex block RIP, how do you stop her? Only too is to focus the rest of her team and kill them.

She has a few counters (Vox and Celeste spring to mind) but even here they negate her OP’nis rather than bully her.

Her only weakness is late game DMG where other mages come on line, but that’s assuming you’ve not already been snowballed by her early game. Combined with her high skill cap, which is why lower tiers probably don’t instantly ban her.

I’ve not played in a tier 9 match in 3v3 or 5v5 where she isn’t considered an immediate ban (along with Kensei an Reza).

Simply increase the cooldowns, her B should really be a traditional C ability with day a 30 sec CD (this is an arbitrary number, could be higher or lower). Your rightly point out it’s not her spam ult which is the problem as her DMG isn’t OP, it’s an inability to kill the little skank!

Fortunately I’ve only met one decent Kensei in match, he proceeded to basically destroy our team single handed.

Personally I’ve found him quite hard to play, find his B ability smdifficult to use yet its vital to his playstyle.

If you find a Kensei, you need to snowball, don’t be afraid, it’s basically as if the enemy had 1 less player in the early (though in the late game is like having 5 more…). Don’t allow him to far or get gold. The problem with this is that in Solo Q, snowballing is pretty hard as you can’t comunicate.

Op, have we played before?
Btw Malene is fine as it is, sure she is strong in 1v1 esecially against wp carries like gwen, Ringo and Vox. But she is still vulnerable against heros like Grace, cp vox, bf and reza. You just need to know which heros counters whom otherwise Malene is perfectly a strong hero on it’s own who can dogde, kite and snowball. Or and Malene can take down alpha too.