The most awesome match

Just had the most intense match of 5v5 I have ever had.

It involved so many clutch plays on less than 5% health my heart was literally pounding heavily.

One of these great moments was a teamfight where I put in a kill and chase another enemy their Tony down. He then runs from me to pull me into their saw I am at low hp Tony says “come at me” while the Saw is pounding me fully spun up.

I finish of Tony, my Hp nearly gone and that Saw is at full hp. All of this is happening in the left midlane bush. My boots are online again And I run towards the other bush evading the finishing blows from Saw. He comes running towards me ready to shank While I Three Ring Circus towards him. My hit landed before his and I am still alive. He starts shooting again and I know I am done for. Then there is a light that envelops me and pushed me onward.

She ulted me granting me enough barrier to stay in the fight against Saw and go from a losing fight to a winning fight.

This match I had several fights where it was me against half the enemy team on low HP where they were cleaning up our crew. Little did they know that I would finish them off one by one afterwards. 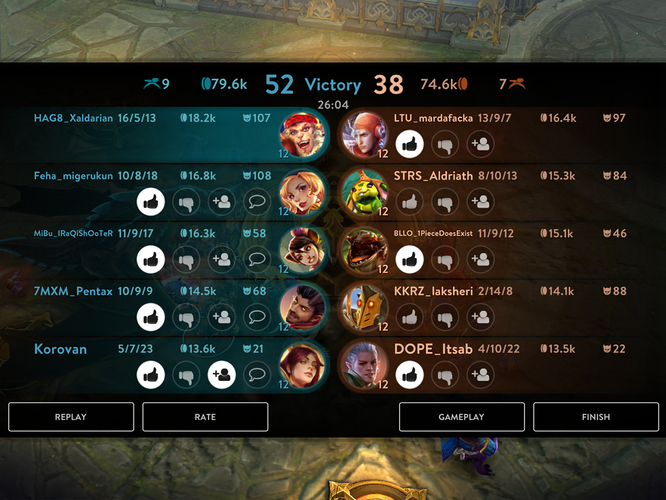 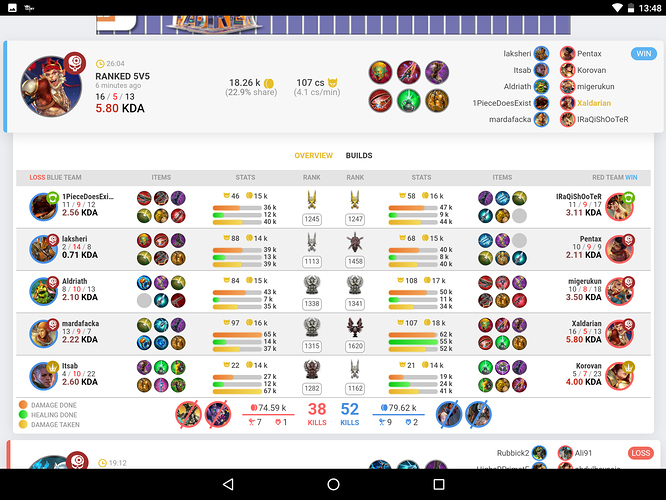 Ozo is still an insane monkey even after the nerfs.

Her weapon damage can be pretty formidable, and the bit of cooldown isn’t bad. I don’t think I’ve built it on her as support, but it makes enough sense to try.

Nice. Even though he’s easily one of the most counterable heroes in the game, my boi Ozo (especially with WP) is still extremely strong.

Enemy Petal was so sad. She was decent but her munions allowed me to jump towards her lol.

Enemy Vox was my bot lane opponent. He did well vs the rest of the team and baited me into overextending once too.

Enemy Grumpjaw focused on me mostly had to get armour because of him and Vox lol.

Grace deals aoe damage through basic attacks and has a WP ratio on her A.

Full WP grace is actually a very viable build.
Example of WP Grace, I threw in some support items too. 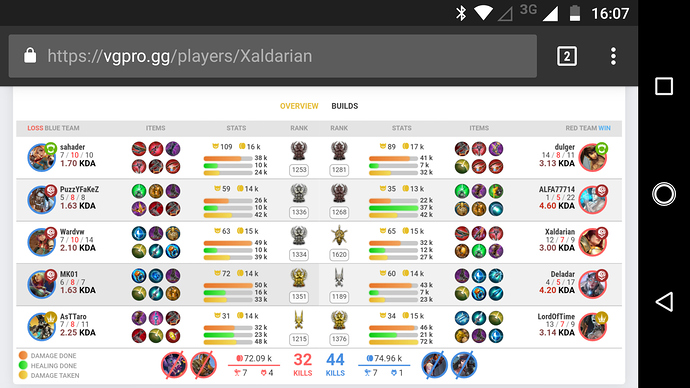 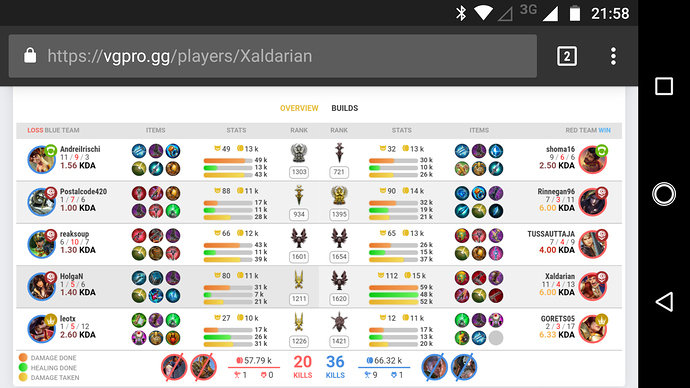