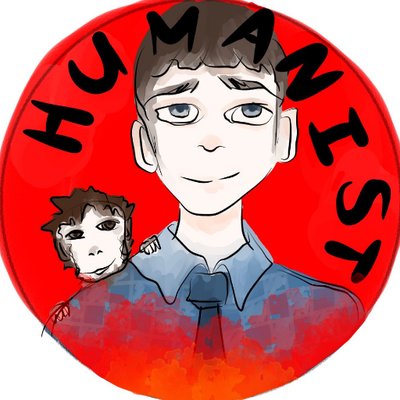 1/3 Unfortunate news. I have been informed that I will not be paid the negotiated rate for the work I did through preseason of VPL. It is hard to believe that I am treated this way after working for years and sacrificing to make @vaingloryesport the best it could be.

While it’s true that there are two sides to every story, this seems a pretty piss-poor way to treat someone who has been a major part of VG’s esports scene since the beginning …

And then AoV came right in for the sweep. Damn VG is dead lol. It’s just how quick it all is. I’m a just wait for the next update, the next update is the update if I decide if I’m done. Along with all the new games coming out I won’t have time for a VG that treat people like they’re shit.

Agree completely. Humanist is a good guy, too, with a young family.

I hope he can work something out with the AoV folks … that’d be a nice win for him:

Yeah but even better just a jab at SEMC, they need to learn that ignoring all of their problems will not pull VG through. If they don’t wake no whale could save.

damn, AoV caster sliding down to pick up Humanist and bring him to AoV.

I hope he finds his way, its sad how SEMC did that to him, 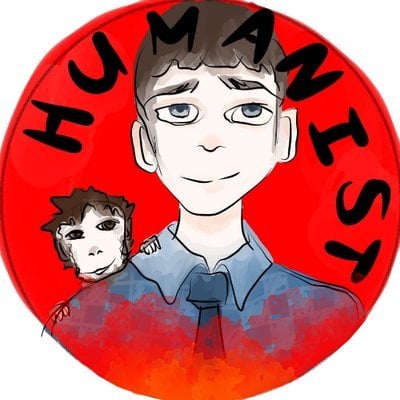 This is what happens when you outsource your entire esports operation – stuff happens in your name without you being aware of it or having any control over it … That may be what happened here: ESP may actually be the entity that screwed Humanist, not SEMC directly. However, the end result is the same: Humanist is gone, and it’s SEMC’s fault.

Is FooJee still in charge of esports at SEMC? The guy was a great player, but he might possibly be the worst game company executive I’ve ever heard of.

I mean, we can all say SEMC are treating people shit just cause one well-known community member said so, but hey, what can they do. It’s obvious that SEMC don’t have the money to spend on these people, so they shouldn’t try. Unfortunately for them, it’s leading to a downwards spiral: They can’t provide the money, so people like humanist quit and insult them, causing other players to quit, meaning they have even less money.

Yes it may be true that if SEMC didn’t have the money, they should’nt’ve been paying Humanist that much in the first place, but we all know they were in a better position last year. They may have made mistakes, but they’re trying to fix them the best way they can. In the end it comes down to this: should they choose to spend money on esports or on the game itself? What would you rather have, Vainglory or Humanist? I think that’s a no-brainer.

In my opinion, that was a piss-poor statement from Humanist. I can understand he’s annoyed, but he should understand what condition SEMC is in atm.

You realize that amount of money involved is $300, right?

You seem to believe that it’s okay to contract with people, then simply violate that contract because of poor budget planning/precarious finances/changed priorities. That’s not how the business world works – at least for businesses that (1) want to avoid lawsuits and (2) want anyone to trust them in the future.

He had a contract, if they didnt have the money, they shouldnt had promised to pay him. He was working for SEMC due to a contract and then they decide not to pay him? Its not just Humanist being annoyed, they are not paying what he worked for, he is a professional, and as that, he should be paid for his work. Imagine you are working for a company and they decide not to pay you, is it fair?

Ok first I didn’t know what the amount was. In that case it may have been a little over the top. (Quick clarification tho; 300 per what? Month, event, total or whatever)

Secondly, I may be interpreting what I heard wrong but from what I understood Humanist’s running contract had expired and SEMC refused to re-sign him. Please correct me if I’m wrong.

No, SEMC decided not to pay Humanist after his work during the preseason.

Reading the comments there to that response, it just gets worse for semc. Humanists response to that
"I’ll start by saying I have always respected you. I really have looked up to you as a leader. I’m so sad I have to read this on reddit though. When I sent an email directly to you over a week ago pleading for help.

All I want is to be treated fairly, which I have been for years, up to this point. I welcome you trying to correct the situation now, but I’m sad it had to come to this. Truly. I actually enjoyed my work."

Yeah, that’s pretty much it in a nutshell. It’s hard for me to understand how their PR skills remain so bad after all this time.

That’s to say nothing of their sense of decency, fair play, honesty, etc. … all of which are impaired as well.

I don’t know what to say…Humanist was probably like my favourite caster in vainglory next to excoundrel. Finding this out is a punch to the gut.

Watch excoundrel’s video. None of the casters had a contract with SEMC, and humanist was paid - just considerably lower than what he was expecting. Tbh neither ESP nor SEMC can really be blamed - I imagine SEMC’s investors are behind cutting costs on esports…the only thing that can be held against SEMC is poor communication - and everyone holds that against them anyway.

All I’ll say is this: Excoundrel tends to reflexively defend SEMC … I’d take that video with a pretty large grain of salt.

Under US law, a contract exists when an agreement establishing mutual obligations between two or more parties is reached. That appears to be the case here. If SEMC/ESP failed to meet their obligation, they are in violation of the contract, and the injured party may seek redress in court.

Also, contracts may be established by verbal means – they don’t require signed documents.

Be that as it may, he’s still got the insider’s perspective which can’t be dismissed. Ex is like most of us - all he wants is to see SEMC and Vainglory succeed, so his videos might be slightly biased - but everything he’s said so far has been 100% factual in my experience so I wouldn’t discount his opinions.

Down with Esports! This text will be blurred