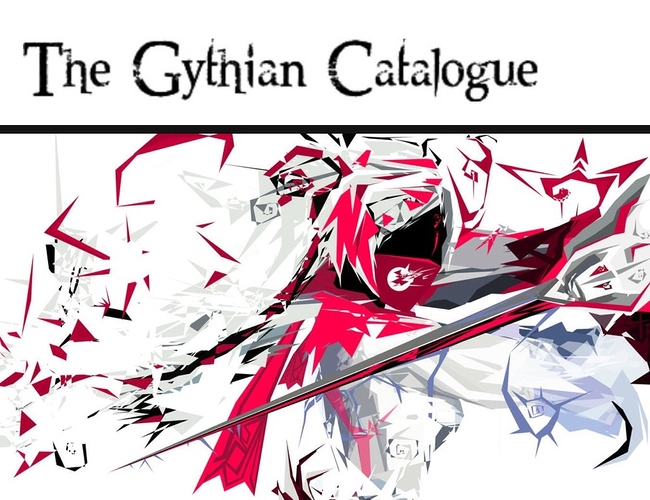 This is the first issue of “The Gythian Catalogue” series, this week’s center focus will be around the “Roam” role in Vainglory, enjoy!

Roaming involves taking on responsibilities for the team such as: providing vision, being the tank, providing support to your allies and in most cases, shotcalling. The roamer usually undertakes the lowest gold priority on the team and focuses their purchases around items that can benefit the team as a whole in some way.

Each issue, we’ll look across the competitive scene and ask a professional player for their thoughts on the week’s theme, this issue’s spotlight features: 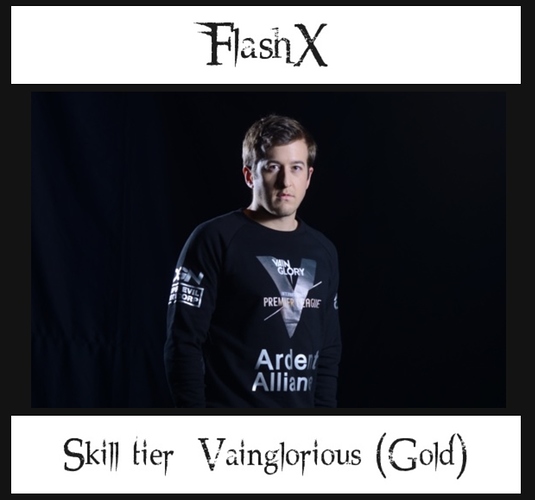 About:
Flash has been in the competitive scene since Mid-2015, competing in the ESL, VGL and VIPL, he first found major success taking first with his team at the time “Ardent Alliance” which allowed him the chance to travel to Korea with his team and secure the VIPL title for North Anerica. Shortly before the winter live championships he finalized a contract with TSM and currently competes under the TSM umbrella. Flash has been known for being a very strategic player, his strategies have certainly changed the way competitive teams approach games and he was a key player in raising the bar of how well a team needs to think in order to find success.

FlashX said: ↑
The two biggest factors are how well versed great roamers are at using Crucible and how situationally aware they are during a team fight. Particularly in this meta, it is incredibly important that roamers are able to activate crucible in order to block Phinn’s Forced Accord or Catherine’s Blast Tremor. When these heroes are in play, team fights are often either won or lost based on the opposing roamer’s awareness to block these abilities. While good roamers can do it every now and then, great roamers can do it consistently (75%+ success rate). In terms of being situationally aware, roamers often have many more active items than junglers and laners. Many of these items such as Fountain of Renewal or Atlas Pauldron require being cognizant of other players health and positioning, respectively. There have been plenty of times where all 6 of my item slots have been filled with active items which makes it very important for me to be hyper focused during a team fight.

FlashX said: ↑
Phinn’s Forced Accord is always a great tool for landing combination plays. Most often we pair it with Kestrel’s Active Camo such that enemy heroes are pulled into the mist and are instantly stunned by a huge burst of damage. Forced Accord can also pair with something like Celeste’s Core Collapse stun or even the slow from Adagio’s Gift of Fire.

Another really rewarding play is to drop Ardan’s Gauntlet directly on top of someone. Because Ardan moves through the air with this ability which makes it very hard for enemies to see it coming.

In addition to the Pro player spotlight, we’ll take a look at some of the forum’s contributing members and ask them questions related to the week’s topic, this week we take a look at: 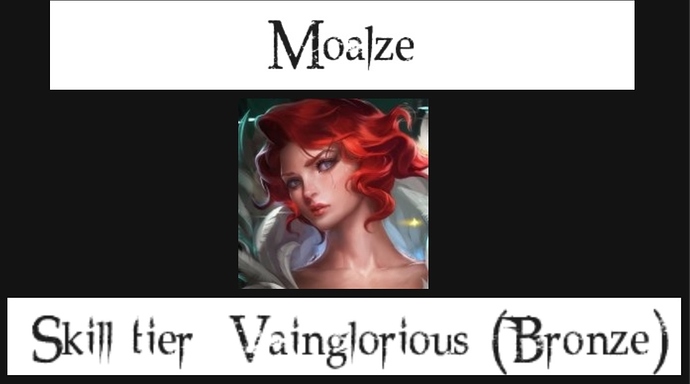 About:
Moalze is no stranger to the competitive scene, he has competed with the rebel tigers in the VGL and is known for having an outstanding Catherine. Outside of that, Moalze boasts a large array of outstanding (suggested) Hero reworks, he also provides useful input and insight in a number of threads and is an, overall, great person to have around the forums.

Moalze said: ↑
I became a support main purely for my love for Catherine. After that it just spread so other support heroes, I also prefer helping people. Somehow, it feels better when I set up for a triple kill as a support rather than getting it myself as a carry. 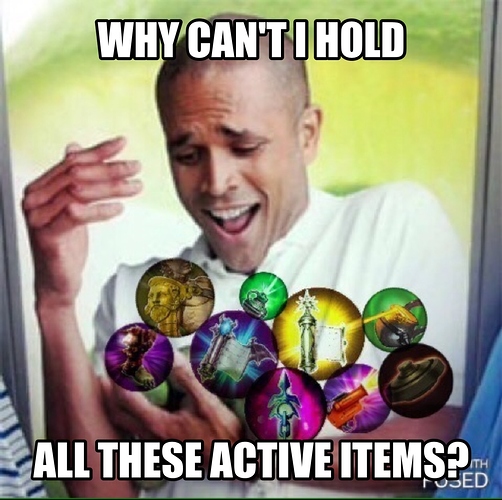 After a team fight gone wrong, Phobia’s roamer “Febri” evaded death for an extra 25 seconds, because of this, DMG was unable to close off the game giving his team one more shot at winning, they took the next team-fight 3-0 and won largely due to Febri’s play there.

When your carries aren’t performing look out for objective steals/counter-jungling opportunities to prevent the enemy team from gaining too much momentum. A steal on a full gold mine could be enough to save the game for you and your team, most roam heroes are good at securing last hits on the goldmine especially if they have a stormguard banner equipped, keep that area warded and watch for any attempts to capture it.

Did you know that at one point active items were stackable? Back in the day, roamers would build upwards of 4 fountains to take advantage of the item’s insane passive stats and great active, there was also no drawback to doing this so it was pretty much meta at the time.

Questions to the readers:

I love supporting. I love making clutch plays. I love keeping my team healthy and safe. I love warding(mines and flares),its the most fun thing to do; ya glotta know the best warding spots. I love the sound of “ACE” because I, the roam, not only saved my teammate’s ass, but I am also the key to winning teamfights(1337 Blast Tremors, Gauntlet, Force Accord). Like I said before, roaming is the most complex role in the game(heck even at other mobas, supporting is hard af) and the reason why thousands of brain cells die every game. .

I will be frank here. When I roam for decently skilled players who will at least briefly debate shotcalls with me, instead of flat out ignoring me, its a lot of fun, win or lose. People who don’t like roaming a lot in good games I suspect have their priorities in a different spot. What I absolutely cannot stand, is that many players will just ignore the roamer outright, regardless of how accurate anyone has/hasn’t been. Its not even a matter of player skill, if you are repeatedly making bad calls or ignoring someone’s warnings, then you deserve the loss, though maybe not the person who tried to help you. Of course, there are also a lot of bad carries out there. The single biggest issue, is how much a good roamer is still at the mercy of his carries.

I could hook in an isolated enemy, my allies are under 0 obligation to take advantage of it, and often they just run away. I can bodyblock shots but I can’t stop a carry from zipping past me into that Forward Barrage. I can’t build enough items to compensate for a lack of defense, against a competent opponent team. I can’t make a carry go steal enemy jungle, push turret, or take gold mine, while we have the ace. It’s things like this that weaken the morale of roamers, but there is little we can do about it, especially in soloque.

The one change that absolutely needs to happen is that roamers must be paired with similar skill level carries, who can take advantage of the roamer’s plays. At least ones who are team players. You can’t make a horse drink water. You can’t make a noob follow FlashX and pick winning fights.

Of course, adding more ways to actually recognize good roamers, would be pretty awesome too. But we can only dream…

At this point I would like to extend a special thanks to @FlashX and @Moalze for taking the time out of their days to answer the questions posed to them!

I hope you all found this to be an enjoyable reading experience,
Look out for the next issue!