The developers changed the name of vainglory

‘3v3 will still be our main game mode’ lies

I’m sure it’s just advertising that Vg now has 5v5 for people that think it’s only 3v3. If you think about it, to me Vg was the first big legit mobile moba. I feel like other developers took advantage of Vg only have 3v3 and mass marketed 5v5 on their icons in the marketplace.

Vg is striking back. However, there is no way they would change their name to vg 5v5. Even though that what it states in the marketplace.

3v3 is unplayable crap. Just tried a match to not decay…

In a literal sense, yes, the name of the app has been altered to read “Vainglory 5v5”. Is the game we know officially as “Vainglory” now “Vainglory 5v5”? Completely doubt it. It’s a stylization change to advertise a product. 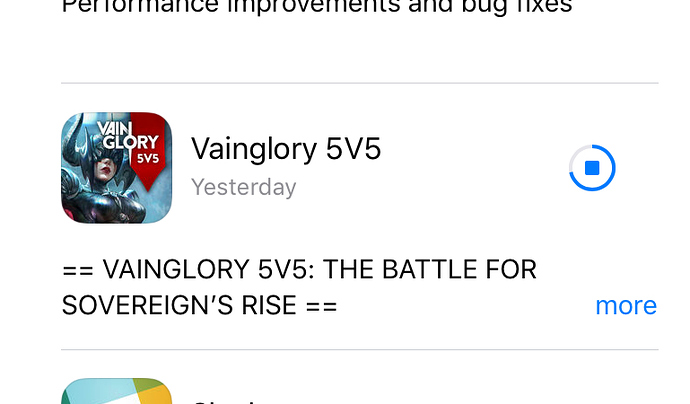 This is dumb. Are they removing the 3v3 modes? Is it a separate app? Where’s the “Bang Bang” part?

Eh I still think 3v3 is fine. Then again I play with gud players, so I can adapt pretty well :^)

Geez, why is semc trying too hard? Are they loosing that much money?

Might be a possibility, but honestly if they can use this to build up the player base I’m fine with it. I’d like to see VG get much bigger

The actual name of the app is now VG 5v5. It’s so bad, it’s funny… Marketing is good and all, but…

I half expected this ^

guess you guys have to change the forum name now… 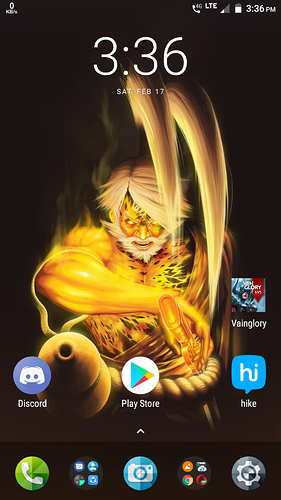 The 5v5 is just for marketing. So that people stumble upon it more often due to the “5v5” which some try to search for. The 5v5 banner next to Stormqueen on app icon is kinda meh… But I guess it will stay till the hype dies down.

I think you’re missing my point but read this, unless the point of this thread was only about the renaming of the application and not the title of the game.

I think the icon alone would have been enough to signal 5v5. But I guess changing the name would alert those reading only text. Like if the game is featured in an article, it would read “Vainglory 5V5”, but there is no icon.

Lol. Im surprised. After I downloaded the hotfix patch. The app name bcome Vainglory 5v5. Im laughed. I think the icon with 5v5 in it is enough. Is semc on edge or something? They r like pushing 5s map too hard