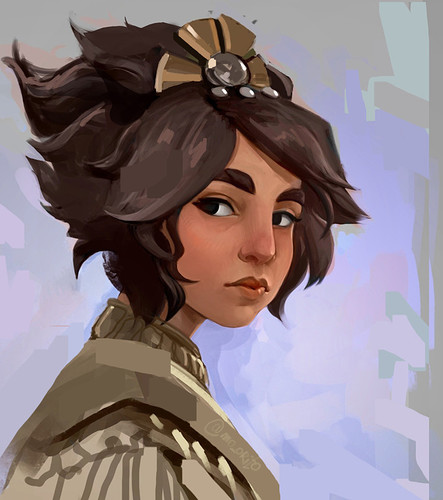 Just wanted to start a little thread for one of my very favorite champs, who doesn’t get nearly the love from Riot that she deserves. (2 skins? Really?

I’m not counting the SSG one, since wasn’t picked by Riot but by the Samsung team when they won Worlds. )

I just love everything about this young mage: her back story, her character model, her animations, her voice lines, and her abilities. She’s just so much fun to play, and she’s deadly: 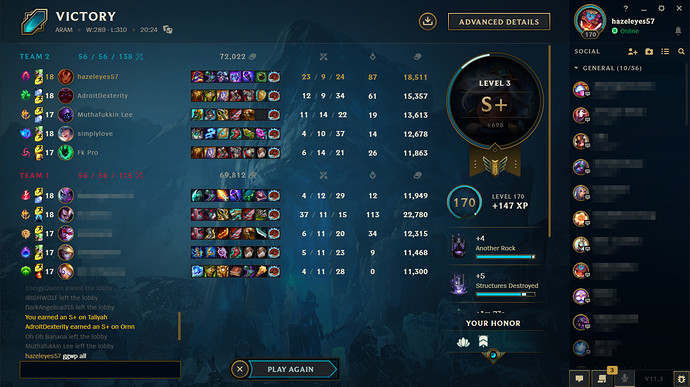 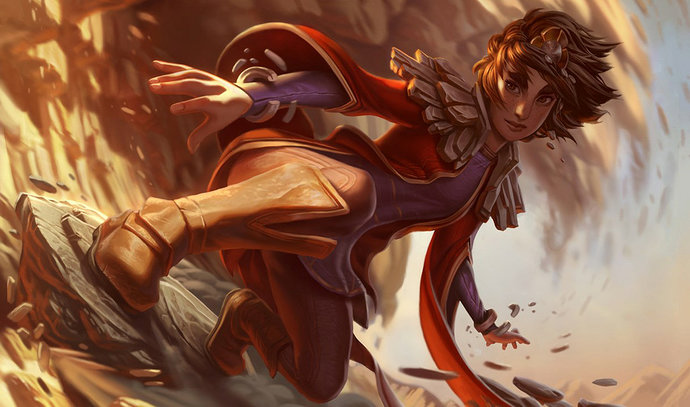 Taliyah is a nomadic mage from Shurima who weaves stone with energetic enthusiasm and raw determination. Torn between teenage wonder and adult responsibility, she has crossed nearly all of Valoran on a journey to learn the true nature of her growing... 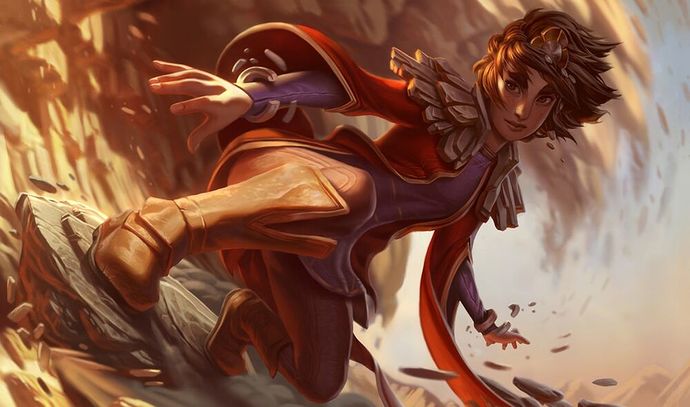 Riot Games found themselves in hot water with the Legends of Runeterra community on Monday after an announcement meant to be exciting riled-up fans of the collectible card game.

If you don’t follow Legends of Runeterra news, you might have missed this: Riot introduced a new expansion featuring champions from Shurima, including Taliyah. Unfortunately, Riot stepped right into it by releasing artwork that showed Taliyah with lighter skin than she has in League: 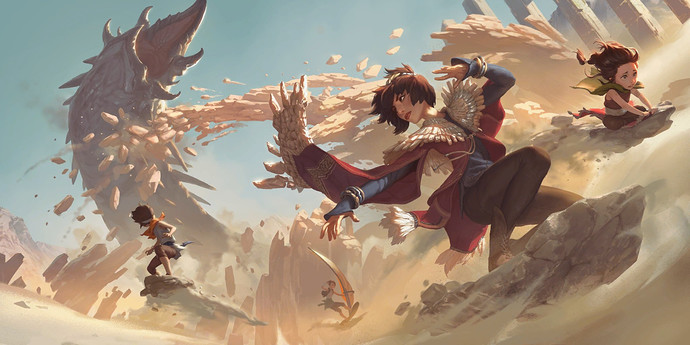 Her card art doesn’t look anything like her League character either: 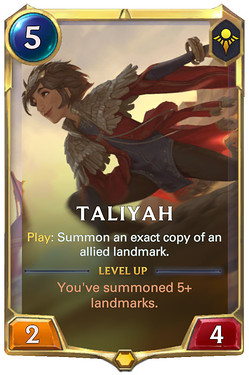 Finally, the voice actor that they used does NOT sound like Taliyah: 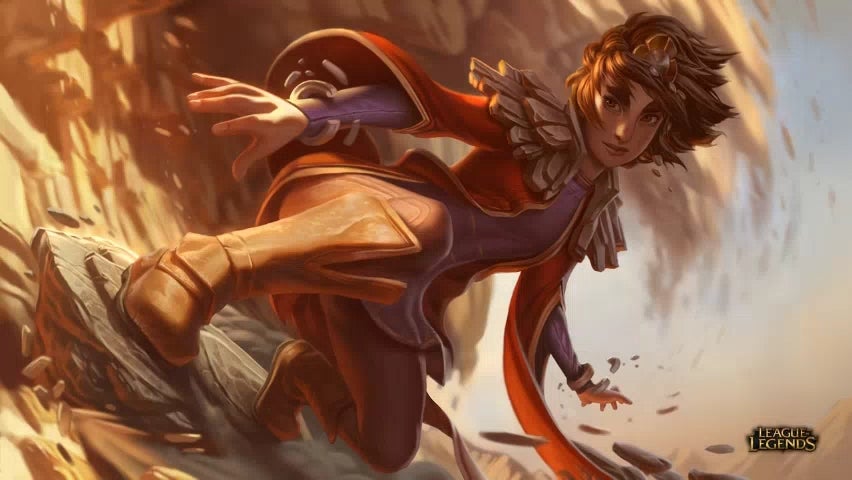 Now, the good news is that Riot heard the complaints (which were loud and numerous), and they announced that they were going to both rework Taliyah’s art AND recast her voice actress: 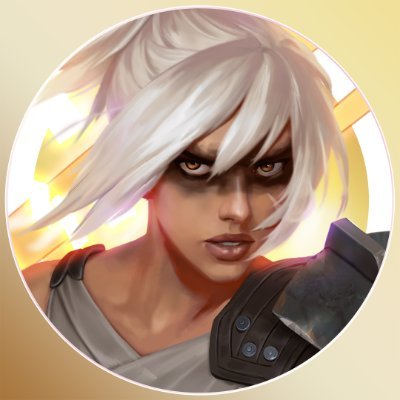 Hey folks, thanks for the feedback on Taliyah’s visual design. Her current design isn’t representative of her character, and we’re making changes. Due to time constraints, her updated art won’t be in at the launch of Empires of the Ascended, but we’ve started on revisions.

While it doesn’t excuse the original boneheaded decision making, I think the speed and breadth of Riot’s response is pretty admirable.