Just an idea for a thing that could be fun for the fourmers. Hopefully…

» You take an existing talent and you rework it into an cooler or more balanced talent.
» Cannot do a talent thats already done tho.
» And the talent cant be a whole another ability itself, has to have the core ability recognizable.

Im really looking for idea such as the Churnwalker Epic which is by far one of the coolest talents hands down. Thats how they should make talents. And would probably make talents more popular instead of annoyingly broken.

Ill start with Idris but ill leave the Rare talent for someone whos more triggered by it.

Shimmer Jump:
•When you jump onto the target, you can jump twice towards two other targets. Like an ozo bounce…
But cooler cuz the invincibility

I added 10% to give an incentive to buy the coins (With ice and real $) so it doesnt make it that much of a waste to rework. A

Reza’s L is pretty useless so I would rework it into having a larger area of effect and give it a stun.

Ardan’s gauntlet sucks opponents towards the center, could be L
SAW’s ult range is increased by a stupid amount but damage is reduced, probably L
Making stuff global, like Joule beam (which they wont do for technical reasons)
etc

I should reiterate what i said.

I mean it would be easier to read if this format (Down below) was used.

ehhhh most people dont know the numbers for everything, probably resulting in a lot of OP or UP ideas

True but im that one peep that likes numbers n stats 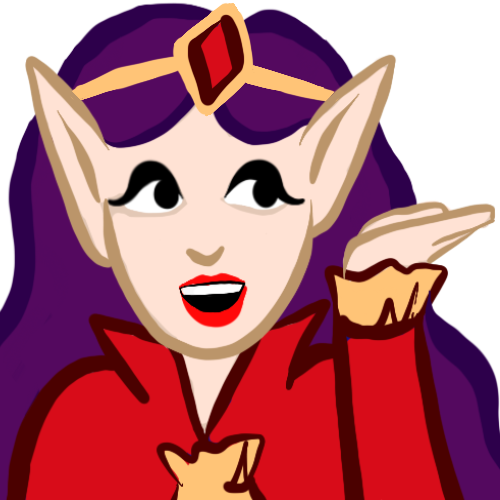 I’m bad at stats and technicals but if I had the power to change one talent I’d nerf Ardan’s epic. The amount of damage up at higher levels (7/8) is broken (upwards of 250%). I like it for the most part but the damage is busted and the CD isn’t high enough.

Sadly this attempt of a community activity failed.

Instead of creating a new talent entirely, i see comments relating to changing the stats of the current ones …

“We’ll get them next time” as the losing side announcer says.

Anyways ill do a next one since im currently relaxed af.

•Kestrel’s Active Camo is no longer invisible in return for the ability to slow for whoever on the enemy side, walks in it.

Maybe replace Ardan’s Epic or Legendary with a Gauntlet that continuously damages AND snares (Based on Ardan’s HP or CP maybe?) opponents inside of it, but increase it’s cooldown as a result

lance legendary:
using his b makes them be pushed in a full circle around him and stunned no matter where they land

Black Star Ardan.
Gauntlet is now a Vortex with 1.5x the range of the gauntlet size sucking you in.

Here is mine: delete all talents

Samuel’s Legendary:
Mobile Drifting Dark. Just like Lyra’s Mobile Bulwark that follows her around, Samuel is now forever Empowered for the entire duration of Drifting dark no matter where he goes.

Blackfeather Legendary: Any target hit by any ability leaves behind a rose trail.

Absolutely riveting design. You should work for semc

i must say, why didnt they make a rose trail talent. It would be much more better than his current L talent.

Lyra’s Imperial Sigil has a burst heal (A part of the ability that was removed) when it expires and higher explosion damage.

I think removed parts of abilities should be talents