Hello again to everyone in the community!
Today I’m going to post the last fanart I made and I promised you to share in this forum.
My fifth skin concept is Starry Snout Flicker, one of the protector of the universes. His origins are unknown, but by looking at his outfit it’s clear that he gained some godly abilities. 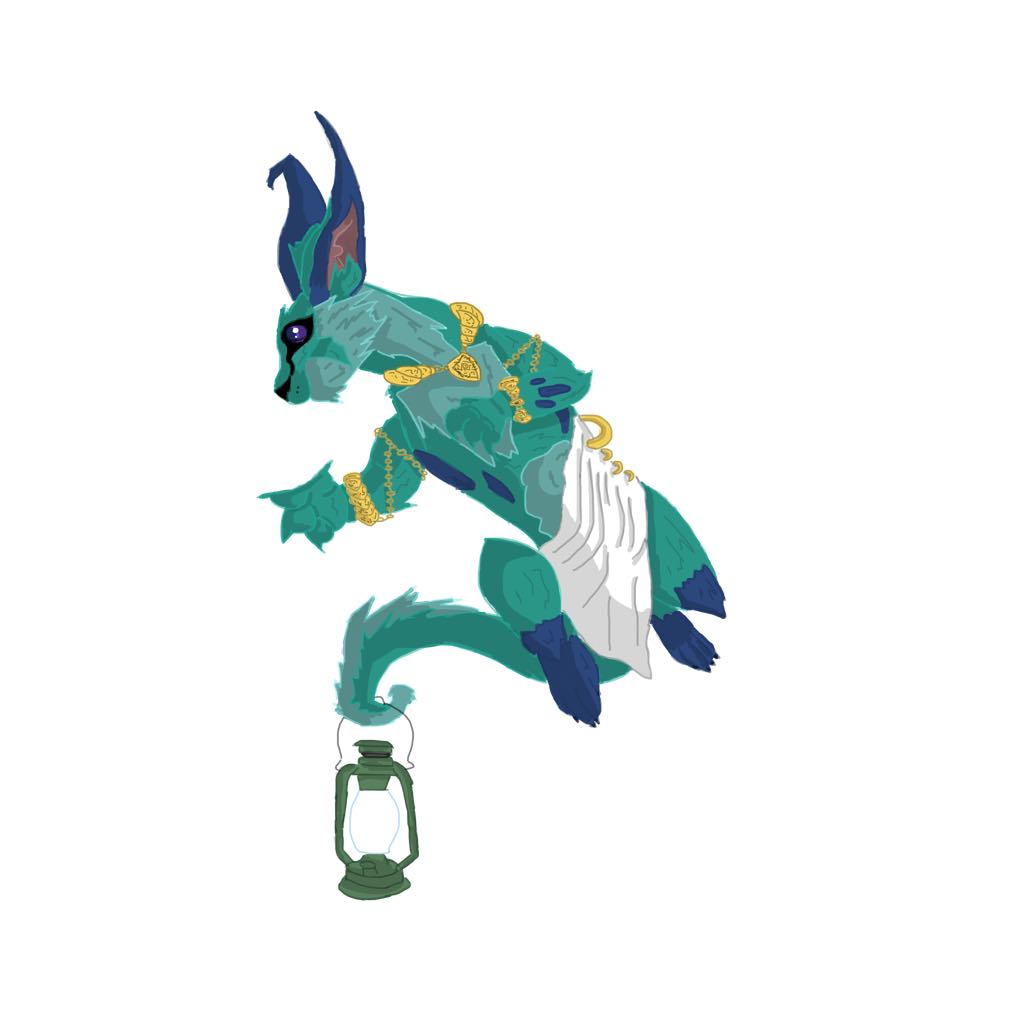 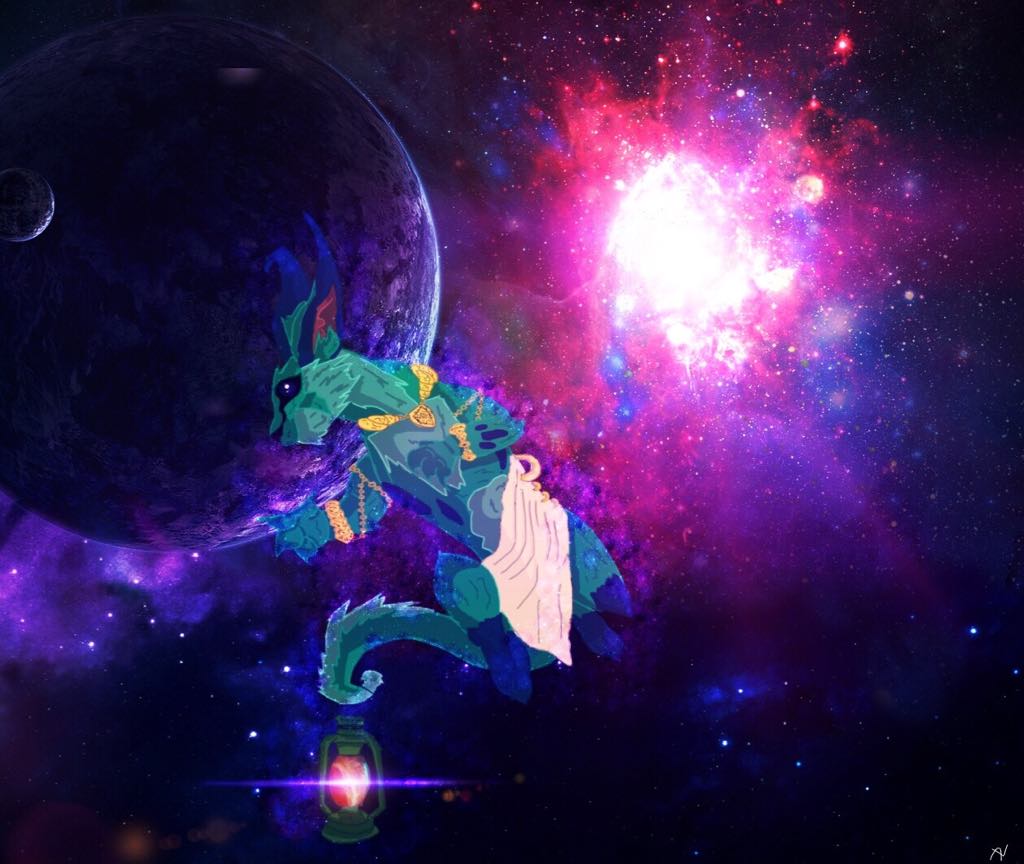 I also made a speeddraw video about this fanart. Feel free to take a look

Main details about the skin:

The Alternative Lore:
In a still unknown universe, Flicker, the last of his kind, travels between one planet and another in search of novelties that could excite his interest.

His impeccable dedication to the study of the mysteries of space and his almost complete knowledge of all the galactic phenomena, around which revolve the physical laws that rule the different worlds, have allowed Flicker to obtain a leading role in defending these realities. But when there is nothing to be done and everything is silent, it is difficult for the little creature to remain focused on his work.

From the lantern a rosy glow interrupts his crossing to the stars.
“The area around the Gaeas star, in the Third Galaxy of this universe, is emanating a great deal of energy. Make sure nothing gets involved.”
“Roger.”

Communication with the voice coming from the lantern is interrupted.
The blue beast resumes the journey and, as the flight gets faster and faster, his hair loses its constancy, his legs and tail vanish. The cat takes the form of a small stellar nebula and crosses the galaxies at the speed of light.

Once he reaches the threshold of the Universe, returns to his original form and scans the celestial bodies surrounding the red-fire supernova. A cluster of asteroids heads towards the unsafe area, Flicker sprinkles himself with stellar dust: the rain of rocks slows down as soon as it’s immersed in the shimmering cloud.
Finally, with a grimace of the snout, dust turns into energy that disintegrates the small meteorites.

“Now here it seems to be all safe”. The long-eared cat assumes a position of rest, levitating in space, and remains to watch the show: the supernova spits white flames from the round surface, then follows an explosion of cosmic rays emanating a blinding glare. An enormous sphere of plasma propagates in the surrounding void, to the point of dissolving and leaving nothing but nothingness.

An event as magnificent as mysterious, that Flicker has not yet managed to understand its causes. He extracts a travel diary and deletes the name of the dead star from a vast list.
From the lantern a micro-galaxy starts rotating at a steady speed, the metal cover opens up and emerges a cluster of stars and planets that fill the space left by the supernova.

Then, the little protector closes his lantern and flashes through the immensity of space, blending in the lights of the stars.