Playing 5v5 has been really enjoyable and has put a new perspective on playing VG. The problems I’m currently facing is people surrendering too soon and playing with people out of my tier zone.

I cannot wait for “Ranked” 5v5. It will make this even more enjoyable and less frustrating.

It will make this even more enjoyable and less frustrating.

I don’t know about that one, but, here’s to hope. 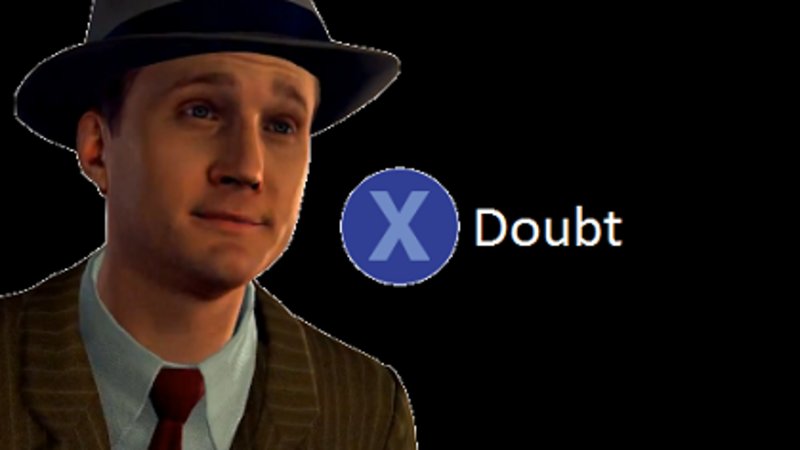 I’m deeply looking forward to draft - the outcomes at the moment are somewhat down to - do they have some hard counter to your comp.

@idmonfish Do you suspect double or triple ban in draft? Also, does repeating heroes on both sides sound like a possible idea? Or at least until hero pool is larger?

I doubt they will allow double picks. If anything the required heroes unlocked will be higher on 5v5 than 3v3

I can see that since 14/37 heroes will be gone each match, assuming double ban

Would be nice to see another couple heroes before/with 3.0

I assume the next few updates will bring heroes faster than previous, with creative devs handing a large portion of 5v5 work to balance/bug management/etc

I would rather they steal the way LoL does bans in their non-competitive matches. In that system each player simultaneously picks one hero who is thereby banned - if a hero is banned by more than one person the additional bans just get wasted.

I like this because it is much faster and everyone gets a ban (which seems fairer). Obviously it puts a large barrier to play in front of ranked 5v5 (20 heroes minimum) and people would need to be able to flexibly play a wide range of heroes not just one or two trick their way through.

I’m actually quite happy with both of those things - I think that people can solo a hero to VG is a problem right now.

I like that idea. You must admit that those threads were interesting though

I think our hero pool is too small for a 10 hero ban and some heroes would never see play. I expect a double ban, but really want a triple ban.

With a triple ban, you need 16 heroes. I think SEMC should increase the free hero rotation from 6 to 10. New players would get a chance to play every hero for one week during a one month period. It would really let them feel out heroes and make the first month really exciting. SEMC should guarantee new players pull 6 heroes after 2 weeks. Even if it means, hey we missed you have Taka for free. After 2 weeks, SEMC should sell a 10 hero bundle to “Get into Ranked Now”. Let new players pick whatever 10 heroes they want for $20. Put together a few other small bundles for more recent players so they can get in like 5 for $10.

im playing heaps of 5v5 as well… yes, there are plenty of surrenders, afk and the like… but the games where everyone is playing well… those are really memorable.

Contrary to you, I’m not looking forward to ranked games… because I’m finally getting to play with peeps above my tier…

once ranked starts, i’ll be stuck with all the … sigh… censored comment… it’ll be just casual games for me…

but the games where everyone is playing well… those are really memorable.

This is what I enjoy…win or lose!

I just hope draft is at all tiers to properly reflect the supposed more serious attitude for ranked. As a strictly soloQ player blind pick hurts a lot. When I do duo queue, maybe 10 games in recent times we do better but soloQ is too random.

I really like your vote for bans idea. There is already a get every hero option for 30 days in the store under the passes section. the all access pass for 1299 ice (NA). but yes the pick and choose 10 heroes to own idea sounds good too.

It has been cool getting to play with higher tiers. I keep trying to take notes.

Looking at vgpro.gg the damage gap between tiers (in the same match) is insane. A lot of people have little to no idea what to build, what items synergize, and how to counter build. In addition I don’t think you’re going to get away with more than 1 defense item if you want to keep up in 5v5. The potion being baseline helps immensely here. Because you hit lvl cap so quickly it’s pretty much an arms race and you can fall behind.

Its a good point. Being lower level tier, I definitely feel the pressure to try and keep up, and the usual two def items, might keep me sort of alive, but my contribution late game is seriously lacking. And, if I’m not positioned properly, doesn’t matter how many full metal jackets I have on… I’m done. Working on it.

I hope they add draft for every tier in 5v5. That should have been the case with all ranked play.