Ozo with Plate is amazing

So I just queued up for a cas 5v5 to try out lane grace for once, but I had to fill in WP jungle. I went with my main, WP Ozo, to see how he fares with Plate. That match was singlehandedly THE most fun I’ve had in VG. 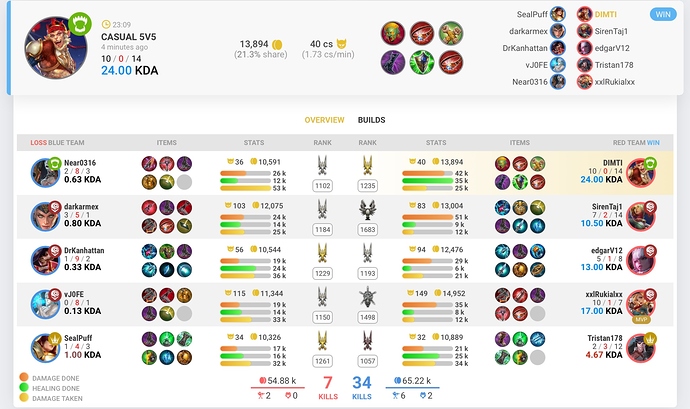 0586C27C-BB0A-47A6-9B7E-A90E58965E4C.jpeg2047×1216 531 KB
Earlygame, we were a little behind because the enemy Alpha applied a ton of pressure against all of our laners, but we made it into midgame fairly well. Nothing really noteworthy happened midgame outside of a few good ganks, but lategame is where it got REALLY fun (for me, at least). Once I finished most of my build (SM, TM, TM, Trav. Boots, RB, and most importantly, Plate), I was able to destroy the enemy team. Ozo’s damage and especially lifesteal, were completely insane. I was able to beat anyone on the enemy team, including Alpha, in a duel or even 1v2 extremely easily and it was glorious. IMO, the best part of the match was the last teamfight we had before the enemy team surrendered. I made an extremely risky decision to separate from my team in order to buy HC and a WP infusion (I did have vision though) and a teamfight began without me there to help. By the time I regrouped with my team, Cath was down and everyone on my team was at around half health, with the enemy team having almost full health due to their Grace popping Fountain. Even knowing this, I went straight into the whole enemy team from bot (which they had no vision on). I pretty much instantly deleted thier Kinetic and I was able to land TRC on thier WHOLE team. Combined with the poke damage from my allies, we were able to turn the 4v5 teamfight around EXTREMELY fast, resulting in our win and prompting a surrender from the enemy team. It was absolutely insane how that happened.
Tldr; title. Plate is OP pls nerf immediately
2 Likes
Ve3nNo0wM June 15, 2018, 6:51am #2

how you managed to get such a balanced CASUAL match amazes me. not a single unranked player. maybe they improved MM this patch.

It may have probably helped that idc about my rank so I got dropped to pretty much the starting point for all new players. I wouldn’t say it was balanced for the enemy team though, as we had the Celeste and Gwen who were T7 and 6, respectively. 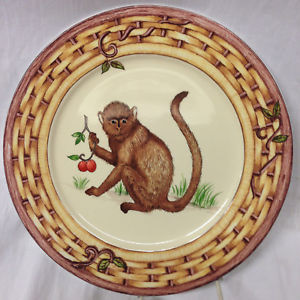 I think they did. I’ve only done 2 games this patch but they were both balanced.

I prefer going more burst with WP Ozo. It really helped that match against Kinetic, and to a lesser extent, Alpha and Baptiste. Attack speed definitely is really good on him though because he can make the most out of it, especially with the buffed TT.

Okay, I’m extremely convinced that Ozo is borderline broken with Plate (granted Plate itself is completely broken). Combined with his perk, it completely negates one of his main weaknesses, mortal wounds. I played a match with @NinjaBryden a little bit ago and with Plate, I was able to do really well against an almost full team of hard counters. 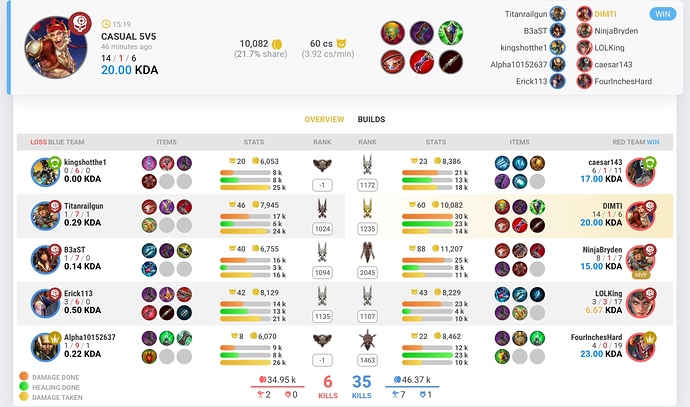 rip those guys why are you such low rank? Do you just enjoy crushing T3s?

Quite a few reasons, actually. The main ones being the automatic EoS tier drop and my lack of care for my own rank and ranked modes in general, but wanting to stomp noobs definitely isn’t one of the reasons. If I wanted to do that, I’d just smurf. The matchmaker was being really weird while we queued together though. We got matched with numerous unranked players (one of them even having no prior match history according to apis) despite the fact that both of us are extremely long-time players who should have decently high elo.

I mean, only because you crush a bunch of newbies, doesn’t mean that CPl is op on Ozo, go into higher tiers and try it out, or let someone do it for you

@DIMTI It looks like you guys won every lane pretty handily. Congrats on the victory!

Heroes with AA resets can place a lower value on Atk speed. TRC is basically a six hit combo if timed right. SM, BP, double def has been pretty meta and I probably would have gone with that build for this match. But I really like SM, TM, TM for a squishy line-up like if Ozo and Alpha switched teams.

The cooldown of CapPlate and HC is huge for Ozo. His base TRC heal provides more heal than his AA after the SM passive is spent. I think SM, BP, SSw, CapPlate, Aegis/SH, HC is going to be a top build for him.

I would love to have been there.

they didn’t i get t7’s on my team while I have to go against Arkaik. maybe it’s my MMR but my matches are so unbalanced with having worse players on my side

I can confirm that Ozo is good even on high elo. I won a game with him (using triple wp as well as the enemy kek) and I just built Plate, Hust, and Armor and I managed to survive a 5v1 for a while before eventually dying…since it was a 5v1 kek.