Looks legendary, for sure. From the end of his spotlight. 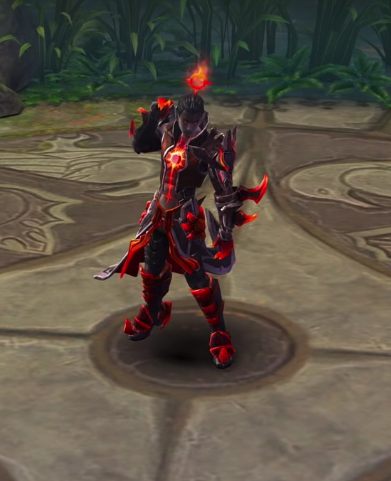 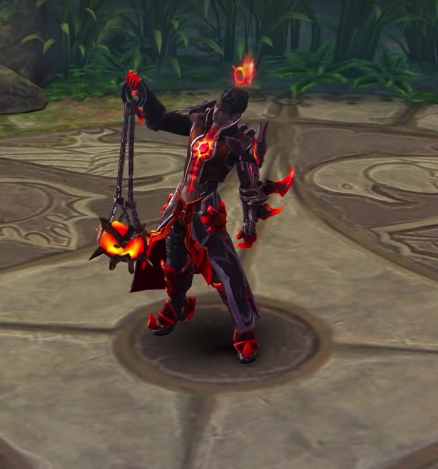 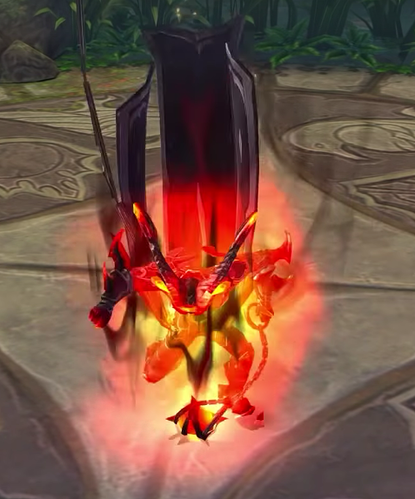 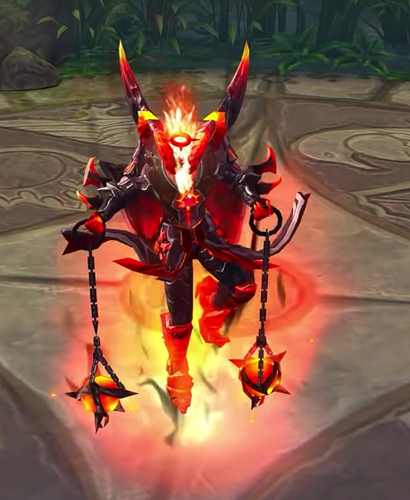 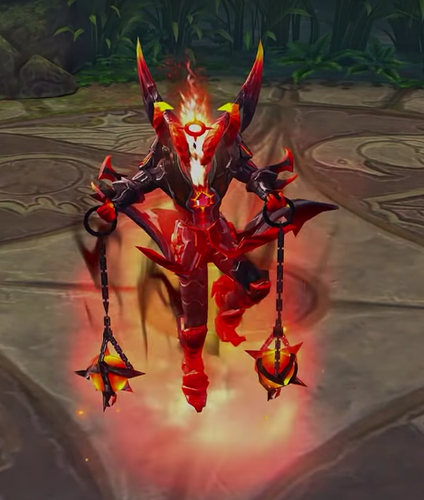 It’s in the appstore notes.

The price of an epic for a legendary one, yeeeeeees. Not gonna complain lol.

well, their standards for a legendary skin are increasing. by todays standards, the t3 ringo skin would be a rare.
after all you pay a lot of money for these skins, so making them actually worth that much is one way to boost sales.

This skin has all of them but the animations: sounds in exchange of animations? In my manual that’s a legendary.
Baron (L) has sounds + model, and that’s a legendary? This skin is far better.
Same happens with evolution Samuel (model+abilities+sounds).
Right now, Ringo’s would be epic as it has ability changes. Also, after almost 3.5 years it is still the most used skin in the game.

Anyone have the splash art pic? I needs it. I havent seen it yet 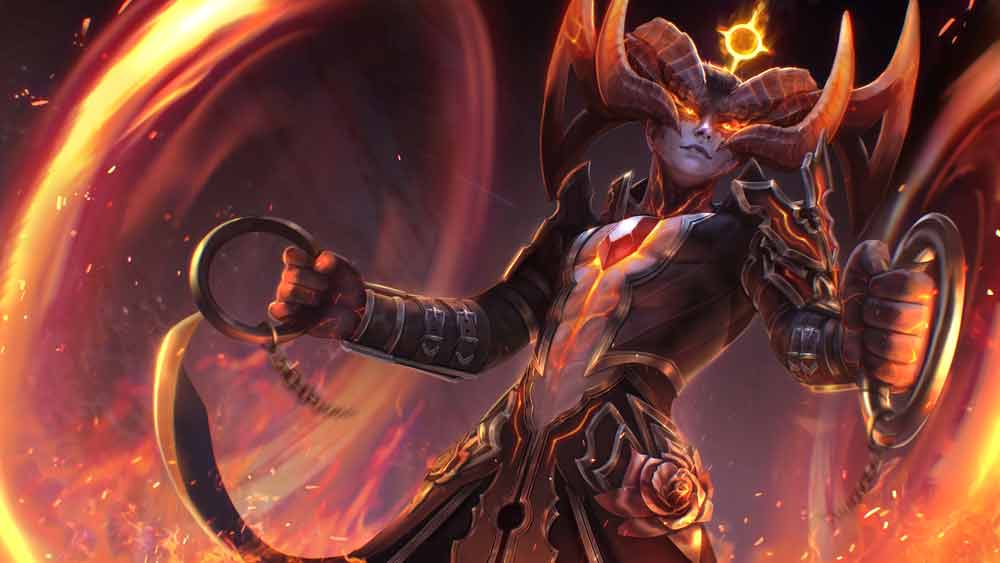 There are consequences for tarrying too long in the Netherworld. Keep reading to discover more about ‘Netherknight’ Reza’s escape from life’s pain … MODEL CHANGES Halo of the afflicted floats over his head Skin blackened by Netherfire New mighty...

The fact that this skin is epic boggles my mind

It deserves to be legendary, but shhhh, better for us.

I wasn’t complaining about only having to craft 18 120 cards for Samuel’s epic, won’t complain now

From my part, I won’t