Those who follow the various space programs around the world probably know that the US hasn’t launched a manned mission since the retirement of the Space Shuttle in 2011. That’s about to change with the upcoming launch of the Demo-2 mission, which is scheduled for this week: 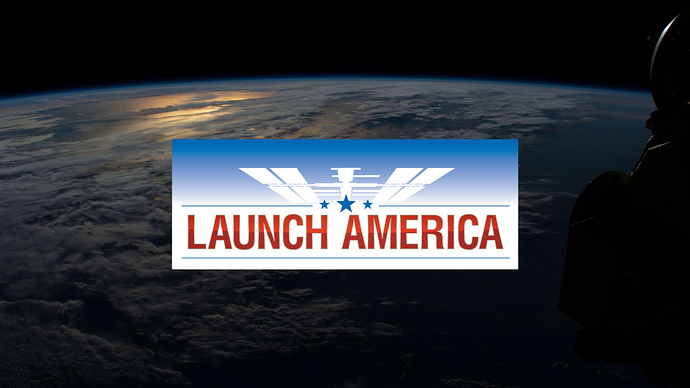 Launch America - a partnership between NASA and private space companies –...

Launch America - a partnership between NASA and private space companies – will help open the space above Earth to people besides government astronauts.

The spacecraft involved is SpaceX’s Crew Dragon, which will launch atop their proven Dragon 9 booster, with Crew Dragon docking with the International Space Station about 24 hours later.

Launch time is currently set for 2020-05-27T20:33:00Z … weather at Launch Complex 39A in Florida is currently looking sketchy, though, with only a 40% chance of favorable launch conditions at present. 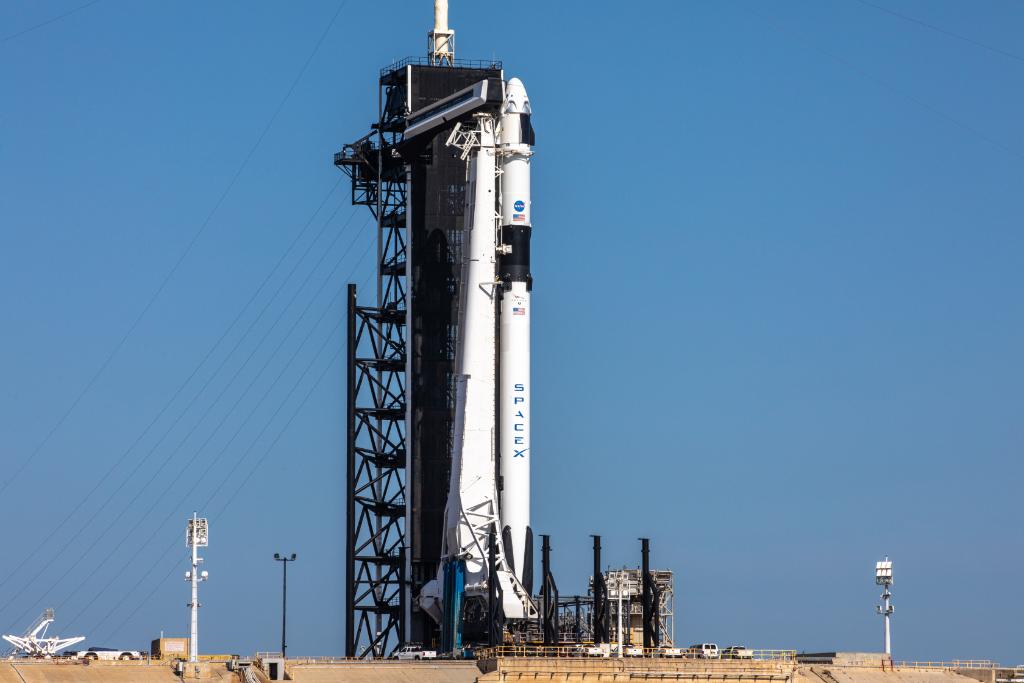 🌤️ @45thSpaceWing predicts a 60% chance of favorable weather for our #LaunchAmerica mission. Prior to tomorrow's launch, @SpaceX will bring the rocket horizontal to perform more preflight checkouts of the Falcon 9 rocket & Crew Dragon spacecraft: https://t.co/E6HXmwMkny

They’re off! It seems they’ve made it into Earth’s orbit and into space successfully - wahoo!