Most intense game ever

Probably one of the best games I’ve ever played. This game went on for 54 minutes lol. It got so intense, 70 second respawns. They were super aggressive and got BlackClaw twice… 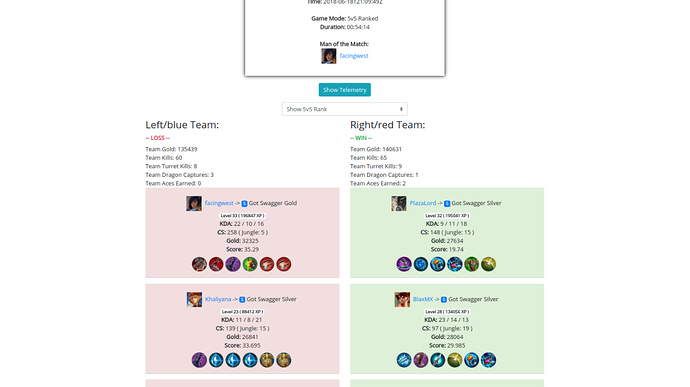 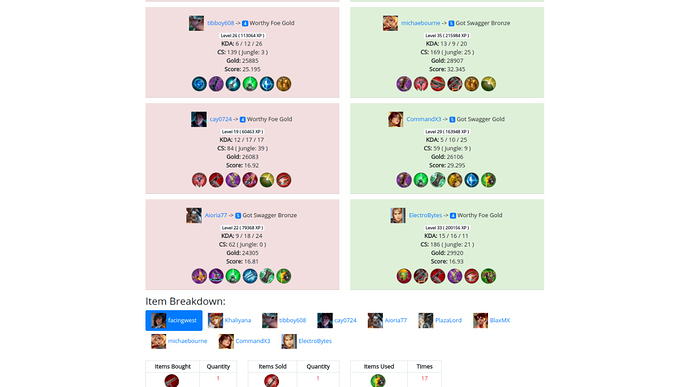 Around the end of the match, they were going in for the win, all 5 down mid lane.(No blackclaw though) I switched my Journy Boots out for teleport boots and there were some minions of the enemy vain. By now, the Baron went back to base to take care of the minions.(They were attacking the vain) I teleported to one of them and went for the vain. I sort drew the baron away with my spires and ended up destroying the vain. My hands were shaking at the end of it, it was so crazy.

I think 5v5 has way less snowballing now, but 3v3 is still a trainwreck.
This is the best time I’ve had in a while.

This game went on for 54 minutes

Wow that’s crazy! Congrats on the win; what was your heartrate at the end?

Checked out the stats, looked like a pretty even match! Nice win. 8 turrets to 9… 3 dragons to 1 dragon and 2 aces. Gold wasn’t too much different. kills was only 5 difference. Well Done.

I don’t know, but I was shaking at the end of it. One of the people on my team sent me a friend request and he said he was shaking by the end as well.

Yeah, it looks like there is way less snowballing this update. Probably vains respawning, or possibly larger heals?
It was a pretty balanced match, we seemed to have won early game but they started pushing more late game and got more and more aggressive. We had to regroup at inconvenient times because they were coming down a lane. It sort of went back and forth.