So VG generally had some easy to grasp unit measurements. However after looking at the stats of 20 or so League of Legends Champions I still find it hard to understand how their units are calculated. Something like attack range or radius is a bit hard to understand

Anyone wanna assist me here?

So, this isn’t easy to answer precisely, because AFAIK Riot has never defined exactly what one “unit” represents. However, units for movement = units for range, so that’s consistent. Teemo has been determined to be about 100 units wide, so a while back, someone on Reddit calculated a unit as being ~0.8 cm.

To get an idea of how that translates to the map, you can look at the spell range rings. Some examples of spell ranges: 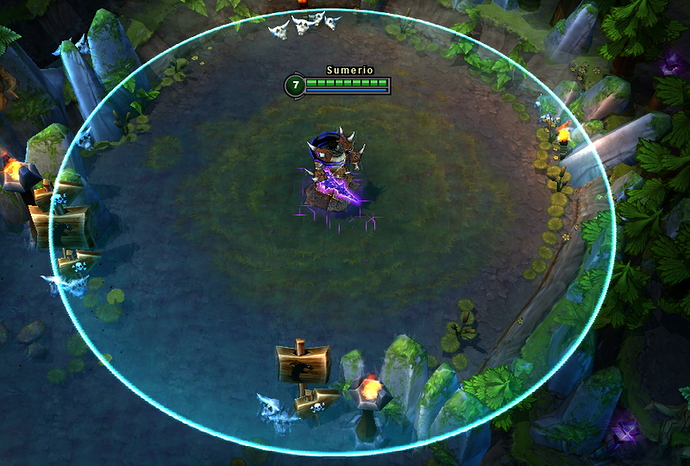 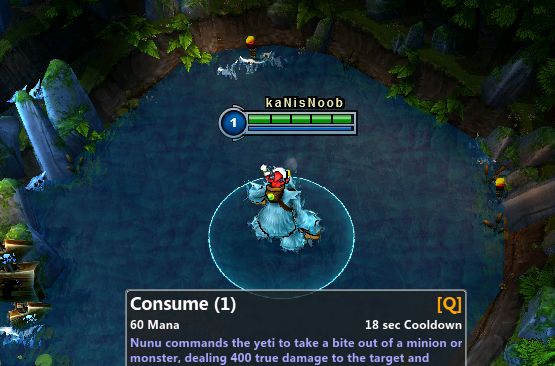 Range is a value that defines how far a basic attack, ability, and summoner spell can reach. Range is defined in an arbitrary quantities of "units". It shares the scale of "units" with movement speed, so one point translates to one game distance unit...