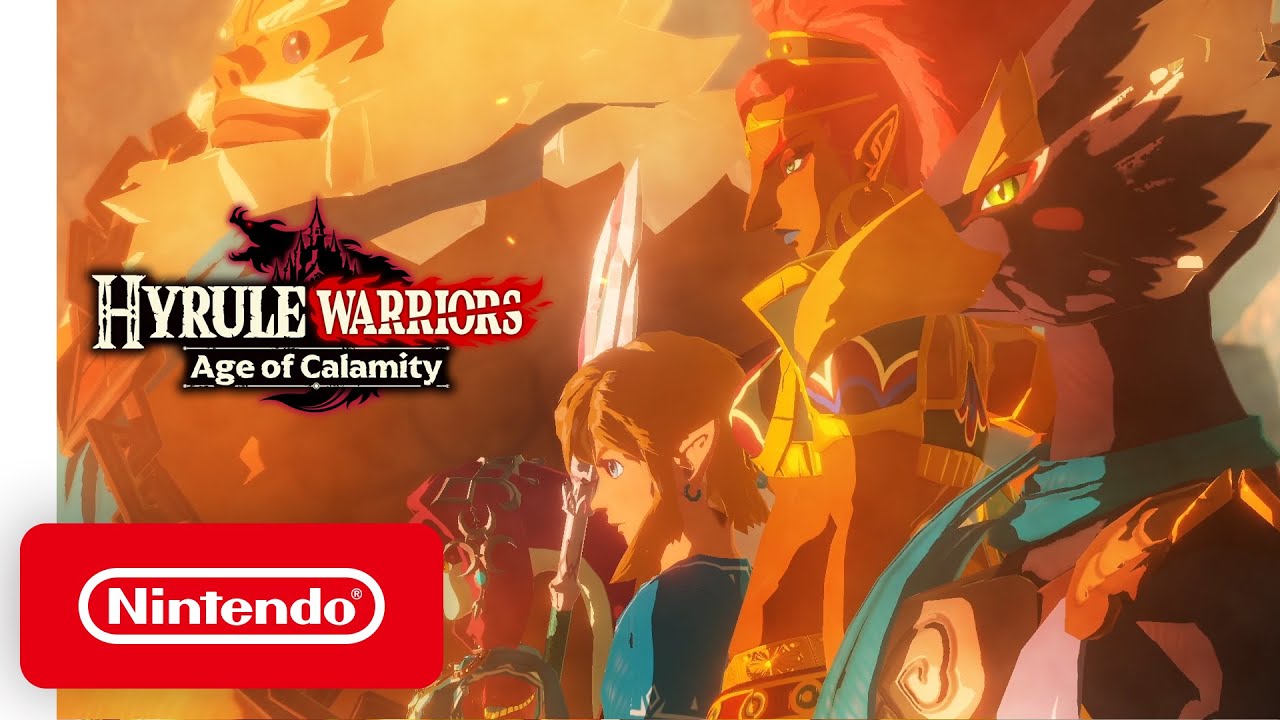 How dare they use the backstory from Botw as the plot for this game. Anyways I played the Fire Emblem version of this sort of genre games but wasnt really captured by it.

Although the story is enticing, since it further dwells on what happened before botw.

I feel like we’ll get a teaser update for Botw 2 during November for 2021 and thats a little sad. #hatecovid

Also this game would mean seeing Zelda being alone with sealing Ganon away for thousands of years and watching Link being wounded badly AGAIN… Yay.

It’s cool that they’re doing more with the backstory of botw, tho this isn’t something I’m going to get, so I’ll just watch/read about the story of it. I’ve played the first hyrule warriors and I just prefer this gameplay in samurai warriors over it being mashed together in the Zelda world

breath of the wild was the first non-mobile videogame i played so I am super excited for this. the characters of urbosa and zelda were already amazingly fleshed out to me in breath of the wild and it made me sad that I wouldn’t get to know any more about them (unless playable zelda in botw 2??) this game looks like a lot of fun to me I will be excited to get to know the characters more

Are the other Zelda games as good as BotW? Because, dang, BotW is one of the best videogames I’ve ever played on any platform.

I really don’t know – BotW is the first (and so far only) Zelda game I’ve played – I actually bought the Switch in order to play it. I really know nothing about the rest of the games or the story except as I learned through BotW.

Oh ok, just wasn’t sure which Zelda you wanted to know about. I’ve written quite a bit but I’m hoping this is helpful to what you wanted to know. I feel like I’ve gotten carried away with this and there’s some maybe spoilers but I’d really only say what I said about botw is a spoiler if you haven’t yet gone through that story.