How did you get into Vainglory?

I was just wondering how people had found this game

I discovered it when it was announced during Apple’s iPhone 6 Keynote.

I was a huge fan of Fates Forever. I had loved watching Dota 2 but FF was my first hands-on moba experience. VG rolled out just as the FF devs (Hammer and Chisel) decided to focus on Discord and close shop. Download the game day 1 NA.

I played Clash of Champions, which eventually fell apart…

I discovered it when it was announced during Apple’s iPhone 6 Keynote. 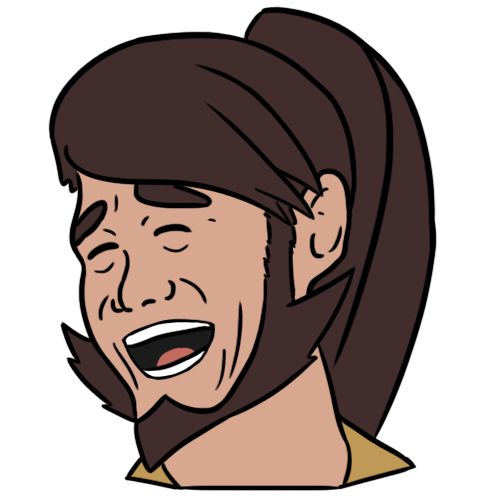 I used to be a supercell skrub. Thus, I followed some CR Youtubers (Particularly NickAtNyte and Molt) and as I was looking through their old stuff, they had Vainglory videos up. It seemed cool, so I looked into it and boom. I was hooked into vg.

This is basically my origin story as well.

I’ve a friend who works for Riot who introduced me to LoL when I went and visited him in LA - I enjoyed it but didn’t really have a chance to play on a computer regularly (I had a baby at that stage) so I looked for something on an ipad and found and loved Fates Forever. Then that died so I switched to VG.

I came from Heroes of Order and Chaos then found Vainglory from the Appstore’s Editor’s Choice, which I think was a little before Taka’s release. I saw that there wasn’t much in mages and non-humanoid heroes. I played Vainglory without an account for a while, but made one in December. The release of Skaarf, a non-humanoid, mage, and dragon was the deciding factor. Though he was merely a baby, his cuteness wasn’t ridiculous and fit within the world of Vainglory.
It seemed that I made a wise choice of leaving Heroes of Order and Chaos, as I have heard that some time later, it went downhill.

Found through the Editors choice

Was struggling with my back and stuck on the couch. Needed a game to play on my phone: editors choice for Android helped me out. Had heard about MOBAs, and figured I’d give it a shot. Hands down, my favorite now!

Found it in the ‘New games’ tab in the Play Store when it was released for Android.
It attracted me with its nice icon first. I’m not sure the current one would’ve had the same effect.

It attracted me with its nice icon first. I’m not sure the current one would’ve had the same effect.

Funny you mentioned the icon. I found the version 1.x icon much more attractive than the current one also. Here’s hoping 3.0 features something closer to the first!

Found VG in ‘similar games’ when I was looking for rpg style games a couple years ago. No idea why it popped up really. I only played Celeste and I got so mad when I kept dying that I quit for like 2 years. Then I came back last August when I got bored, and actually learned to play.

Yeah I believe they have been testing new icons, one of which I found pretty cool (dark blue/gray abstract background, with the VG logo). Hopefully the SQ+5v5 thing is not definitive…

I discovered it by typing “multiplayer” into the play store. I was looking for a live mp game because clash of clans was the closest thing to getting a genuine multiplayer experience.

this is also how i found walking war robots… good game

I wanted to play MOBA on mobile and found it as just it released on android.

I had been looking for a mobile game I could get into for a while. I tried Eternium and a few other rpgs. I knew there were MOBAs on mobile but I’d never checked them out. I was on the train one day and say a guy playing VG. I thought “wow that looks amazing for a mobile game”. Looked it up when I got home and I’ve been hooked since.