I finally made another CCW to unlock one of the EX2 classes! 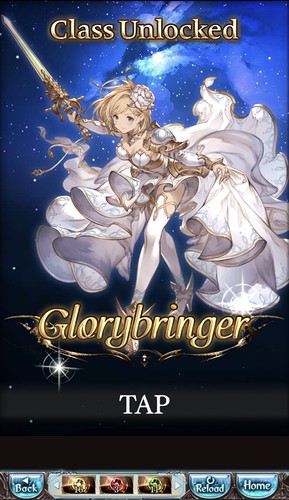 image1099×1899 374 KB
The grind was a lot easier than I remember when unlocking the T4 classes tbh. I had most of the resources already on hand so that sped up the process a ton. The creeds were a bit annoying bc I didn’t wanna use too many of my renown pendants on them over the last Celeste claw copies I’m saving for. With how relatively easy the CCW grind was for me, I think I might go for the rising force harp too soon bc I already have the replica MLB and all I’m rlly missing is the creeds and distinctions for it.
1 Like
DragonClasher January 11, 2021, 7:18am #23

im thinking about getting runeslayer next for the mastery bonus

also finished a base ,m2 grid in 3~ day of grimnir grinding 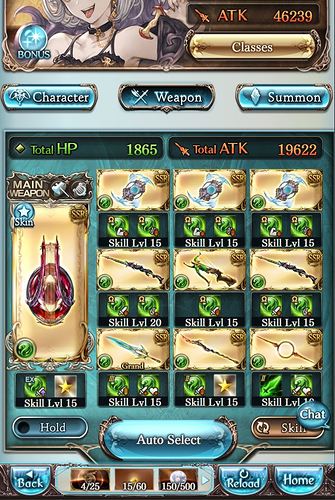 Ooo nice, I’ve been focusing on my light grid myself to sorta prep for GW. 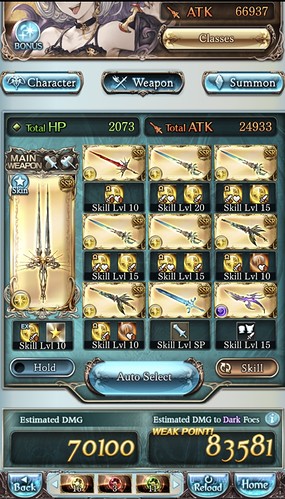 image1087×1902 502 KB
Outside of a Xeno weapon that I sorta procrastinated on making until I just didn’t do it on the last Corow run, all I rlly need is either 2 more M2 bows to FLB the one I already have or some M2 spears and the last mats to forge the SSR seraphic to finish the grid for now. Also I’m rlly surprised that Chev swords actually managed to drop twice for me for the one I had to FLB from scratch.
1 Like
DIMTI January 14, 2021, 3:23am #25

I just got done with some raid trains before HL&Q go back to being scarce/hard to join and I was able to fully forge my fire Seraphic! 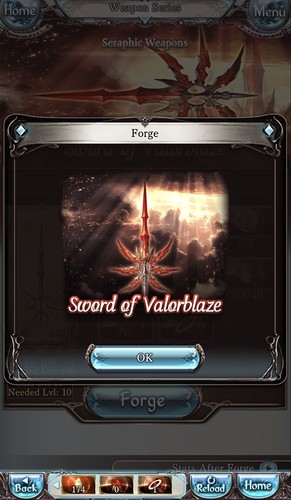 image1104×1893 401 KB
It did set me back a dama crystal for fully forging my GW gun, but it shouldn’t hurt too much when the Cass event rerun soon should give me the one I need to get back to 10 of em. I also farmed up another ray to make the regus version this RoTB run for the slightly extra damage in my main grid and to have a good weapon to swap out the seraphic for in fights like Faasan where it won’t be useful. 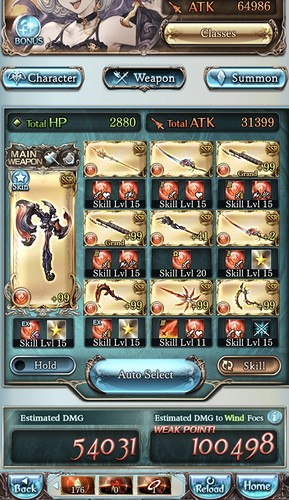 image1094×1890 509 KB
After I get the fodder for the seraphic SLs, I finally think my fire grid is more or less as optimized as it can get with what I have access to until the next xeno ifrit run/when I get to endgame if I don’t go for the ULB items instead of sunstones in GW.
1 Like
← previous page