Every Game playing with Kensei At least 1 quadrakill guaranteed

Kensei has so much entertaining gameplay and u can get ez pentas with him. I just played kensei and I got a penta and a quadra. What do you think?

He has the worst early by far, every hero can bully him easly, but if you let him scale… well, you are dead. His late game is just too strong even with that early, he is almost unbeatable and can easly 1v3 or 1v5 which is not normal even for a late game carry. He is supposed to be an assasin, but his perk givies him the sustain of a roam. He has no counter late game (well, BF wins 1v1 against him but… it not a 1v1 game).

This and especially if supported early game to prevent bullying - gg even mid game. It’s absurd, totally OP and even a team behind needs just to feed him and dont let enemy win = GG. pf

Who doesn’t ban Kensei? Not banning kensei or not picking him is blatant trolling in my book. Like the people with first pick Ringo while Malene and Reza are still open because they just had to ban Krul…

The rule is that Kensei must be banned, but there is always a troll that wans to be the exception to the rule. Then they complain they’ve lost.

I just warned a guy who did bad bans and a horrible first pick (wp Baron) and he called me the toxic troll.
He went 0/10/2 vs enemy Vox Lyra Reza Grace Samuel… Banning Krul was very important…

Of course man, the problem is that we are not advanced enough to understand his awesome strategy so he is trying to enlighten us by showing it: ban krul and first picking baron. Doing that its completely impossible to lose no matter what. We have to thank him for teaching us. The next thing will be cp kensei.

Full crucible vs Kensei or an aftershock assassin=easy pickings…

I love how everyone who complained about malene is now moving to kensei, anyway hes getting his stats balenced out by boosting his early and reducing his late game power spike

edit: malene is most likely getting her second nerf in a row next update too

everyone who complained about malene is now moving to kensei

every new release, without fail.

are the going to nerf Lyra’s A again too? Malene is fine, why??

i saw a tweet from my friends showing how niv said that he might give her a nerf so… ;-;

Malene is not fine, have you seen her stats?

Nope, but I have played her, and she seems fine to me.

To be honest those numbers don’t mean a whole lot to me, as I don’t know the standard. But you know what you’re talking about, so I’ll take your word for it.

My 5v5 ranked stats with Malene 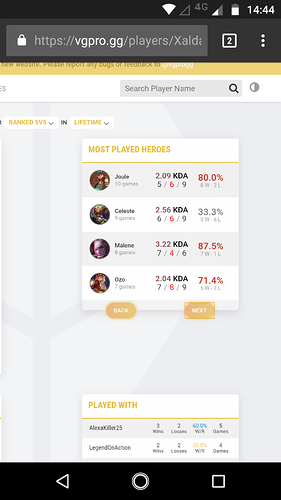 I have lost once but my stats and damage were still good.

This was my worst game: 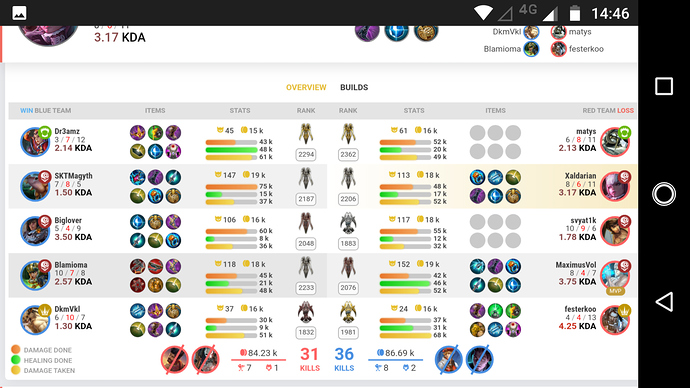