It came out for the 1st anniversary IIRC, so it is a bit limited on the art compared to the game now. The art only goes up to the first batch of summer characters with some exceptions like GMars’s that got used later on. That being said though, the book itself is pretty big, really high quality, and it’s a little over 300 pages. It near all the art up the to cutoff point I mentioned, including all the characters in their 5* arts (including the unused ones like Zethia, and non-gala versions of Sarisse and Mym, as well as the FEH characters) , all the dragons, full raid boss art, wyrmprints, story art, a few of the minis comics, and some of the general promo art. Besides all that, I really enjoyed seeing all the concept art they included. It has a lot for the main cast, especially Euden, and some for the dragons with how they adapted some of the Knights of Glory designs for the game, plus a few different designs of Mars.
Here are a few pics of the art it has if you’re curious: 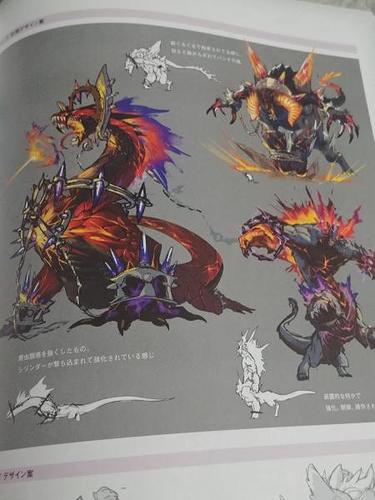 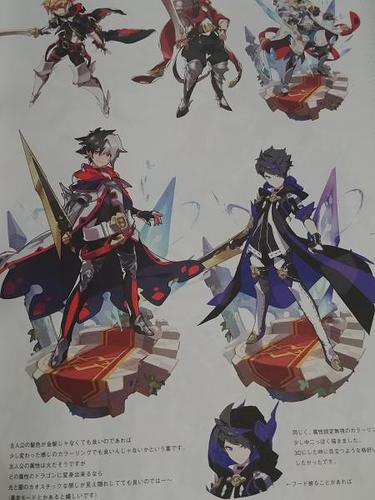 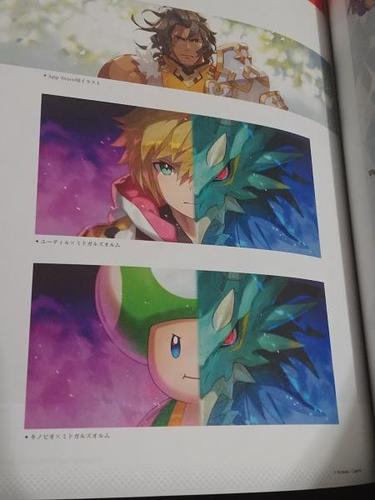 Overall, even if it might more or less be a display item that’ll sit on my shelf that I’ll only look through from time to time, I’m super happy with the book and I absolutely think it was worth getting!

That dragon concept art, love seeing process work even if it’s just a little but given at times, and that toad/dragon art lol. That’s a hefty amount of art for when this book was released, I wonder if they’ll do another art book release for the other new characters/prints/dragons and bosses that have been added after what this book covers.
This art book is very packed, it’s definitely a cool art book

They slowed down on the merchandise a bit (tho it’s probably due to all the bad, non-game related stuff that happened last year) bc they mostly just released new acrylic stands and small items compared to the artbook, plushies, DAOKO album, etc. in the first year, but I rlly hope they do make a second artbook eventually too. I wonder what kind of concept art they would have for stuff like the Capcom collabs and all of the new characters from the new story arc.

oh completely forgot that the collab with mh would be put in a second art book, the concept art for the hunter adventurers would be cool to see.

Also didn’t know they had made much merch in the first year before the bad year that was last year happened. I just looked up merch from this and oh that zodiark plush is is cute. I wanna see more plushies of dragons now! Giovanni would be funny and cute as a plush