Don't assume that you lost the game and then troll

Today I meet a troller, she wanted to go WP Carry but because I was the first one to pick, I instalocked WP Carry Gwen. However, she raged about that and locked in Alpha. At first, I thought she would go CP but right from the start, she build WP and walked directly to lane. I have to build CP and go to jungle. Knowing CP Gwen is so fcked up right now, I decided to lay low, not trying to kill anyone and rotated whenever Alpha wanted to recall.

Then, after the first item: Spellfire, we start to engage. My only job is just trying to poke them at 3 as much as possible, especially enemy Blackfeather ( cuz he is the weakest). After that, when Alpha dived in, BF only had about 50% HP and died, the only thing we just need to do next was killing Ardan then Reim.

Feeling we might have a chance to win this, I decided to go full glass canon and bought Halcyon Boots, Clockworks, Dragon’s Eye, Broken Myth. The last item I would like to build is Shatterglass, but we won before that since BF and Reim’s main target always Alpha (not chasing me

) which allowed me to stack Dragon’s Eye and shot them all down.

In the conclusion, yeah, I met a troll, but with cooperation, especially with good Grace as captain, we have turned the tides and won. 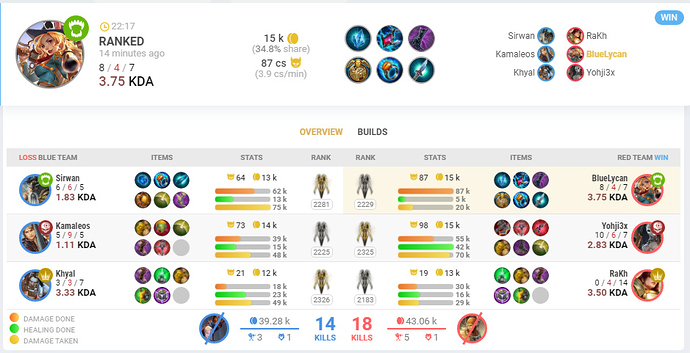 To be fair I’m cool if people stole my role even though I clearly emphasized that I could do it.

Can’t say the same when I start getting spam pinged when I’m properly doing my reassigned job though (perhaps sometimes 50% of it may be my fault like accidental treant steal when I was just trying help, while the other 50% is just god knows why).

Edit : On topic, cheers to your victory. Not every dim-litted beginning leads to a catastrophic end, after all.

I still can’t stand being spam-pinged though.

I mean, just because she went wp didn’t make her a troll.
She didn’t go full boots or didn’t constantly feed by turret diving and played well herself tbh…
Also idk if SF is good as a first item, but idk m like t5 lol

I still can’t stand being spam-pinged though.

Me either, at first, Alpha spammed ping us a lot, using Green Focus and Smiley Face like what she wanted to say is: ‘thats your fault, muiahahahaha’. But after I got first blood, she stopped doing that, what a luck!

I mean, just because she went wp didn’t make her a troll.

She stole role, not helping me (as jungler) got the first 3 jungle camps, not participate in any combat in jungle in early game, and because we are in T9 so… 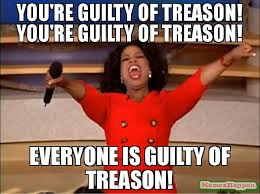 SMEC should make it harder to instalock, by making a “grace time” where you can softlock and choose hero/position, but you can’t lock in. That would (hopefully) make solo queue drafting easier and making a good team comp less “argue-ey.”

Just an idea, though…

Alpha isnt troller. She used wp very well on the lane. With her tankiness she successfuly controlled the lane i think. Nothing wrong with her items.