I like to use Skaarf but i don’t know what build i should do.

Most pros go for the spellfire first then the dragon’s eye, clockwork, Broken Myth then probably a Slumbering Husk/Shatterglass + Boots

Yup, Blissey’s build advice is good. Skaarf wants to sit at the edge of fights, poking at the enemies with long-range spitfires. Spellfire as a first item gives you a good bit of damage, as well as mortal wounds that tick extra damage over time. If fights tend to go a little while, then Dragon’s Eye will ramp up during that fight to have you putting out even more damage as the fight goes on. If the fights aren’t lasting long, or you’re up against really squishy enemies, then you might avoid Dragon’s Eye and go with a Shatterglass instead, for more up front burst. Clockwork is great for lower cooldowns and more spitfires per fight. Broken Myth will help you do damage when the enemy has built shield. Usually they don’t build defensive items until later, so you won’t need to build Broken Myth early; it can wait until later in the match.

For playstyle, try to stay on the edges and poke as much as you can. No shame in popping your boots if you really need to reposition. Good positional awareness, experience, and prediction will help you avoid having to do this. Watch for opportunities to let lose with your ult - usually when the enemy is low on health, grouped up, and begging to be burnt. If you do it too early, they’ll likely just stand and eat your damage while killing you. But if you wait to clean up a fight, you’ll cook them good. 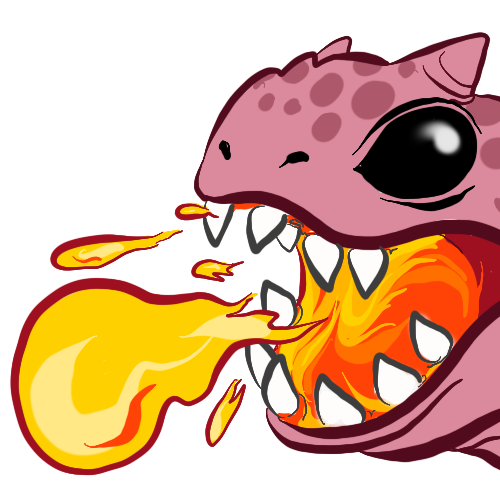