»(B)-
• Royal Amnesty: A flaming aura appears around Malene
• Wicked Escapade: Malenes’ body shatters into snow and leaves a huge ice field. When she reappears, huge ice spikes sprout from the ice field.

» Appearance- PIC 1… Like i based this whole concept off of this masterpiece of a fan art. ☆～（ゝ。∂）She also wears a black hat.

» Basic Attacks- She shoots her magic missiles through her wand. She lightly swings her wand for the light attack and swings her arms for the heavy attack.

» Principle Arcanum (Perk)- Her missiles have a orange tint to them.

» Imperial Sigil (A)- Lyra opens her book only to have a page flying out and transforming into a cat at the target location. When the sigil expires, the cat poofs into a orange cloud.

» Bright Bulwark (B)- Lyra summons a barrier with a self stirring cauldron in the center. The barrier has a yellow tint.

» Arcane Passage ©- Lyra uses a runic teleporter and the connection has a flame effect emitting from the link between both portals. PIC 2 and the blue is replaced by red

» Recall- Lyra opens her book only to let the cat jump around on her shoulders. 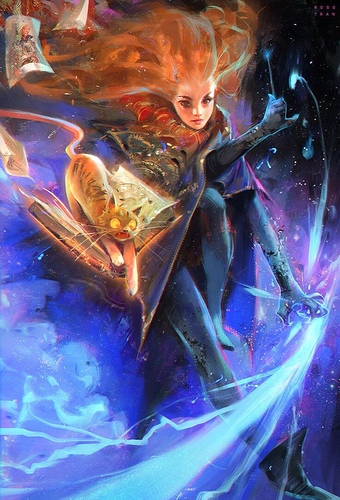 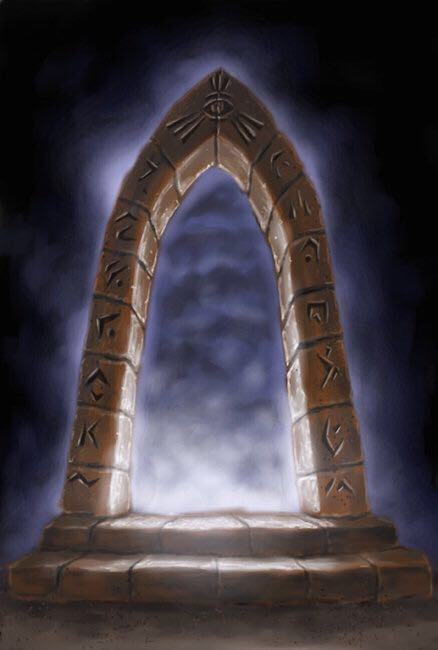