Facebook integration, so it makes it somewhat personal and easy to identify with other players.
One-tap to watch Esports live. Seriously, easy to get hooked just watching it.
Sensible Animation of heroes. They promote the World Cup Soccer.
Easy social media Sharing. right up next to your gold.
Nice flashy golden Arrow telling you exactly where to tap.

The game play itself lose’s out to Vainglory by a large margin, but it’s the atmosphere AoV creates that draws you in to want to keep playing.
Easy shopping. Sign in rewards.

A survey button. Nice to know it’s there.
The ability to start playing after only downloading roughly 100mb… the rest of the game downloads while you’re inactive checking out the menu.
Achievements which ties to the social media sharing - smart free advertising
Chat - general, friends… it’s another way to connect players and expand the player base.

Just So many smart elements. While playing the game, I’m kinda shocked how such a simple game can have such a huge player base. The “shop” at anytime is very different. The loading screen after each match seems a bit out of place for me.

Improve the U.I. - People love to mingle. Make it easy for players to interact.
The first thing I noticed? No annoying “Grand Orchestra” playing on a constant loop. Let us turn it off or adjust the volume at least.
Second thing I noticed, that subtle GIF of a background with the heroes moving in that ever-so-slight motion is quite mesmerizing.

Vainglory is just a hop,skip and a jump away from greatness. I wonder if it’ll ever get there…

vainglory lacks social elements, the only positive thing about this game is the graphics and high fps support, but the else? meh…

this is why vainglory lacks loyal players and less player means a lot of problem (long matchmaking, etc)

P.S @Nivmett should knew about this, especially SEMC dev who already in moba industry for more than 3 yrs, but the features are just like a 6 month game, unfortunately

I am absolutely certain that the key people at SEMC watch AoV closely. They’d be fools not to. I don’t see any reason to tag Nivmett about it, though, since his role at SEMC doesn’t involve game or UI design.

no proof and such implementation from SEMC, even a less popular game has a link with g+ and facebook, but VG? its just like an isolated futuristic city in a great desert… 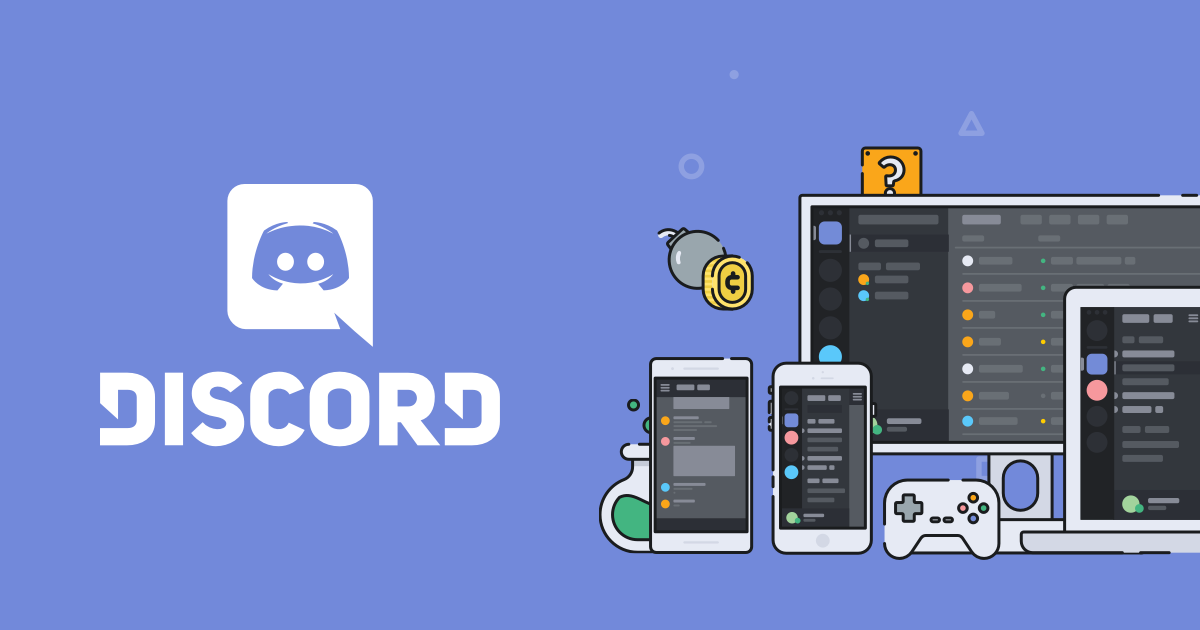 Did you miss the links in-game?

Whistle it out? lol.
I like it.
Love it sometimes.
Quite enjoy it when I’m in the mood.
i still would like the option to turn it off and on…

I like the 5v5 music most of the time, but I’d love for the option to turn it off also.

you satisfied with a simple link like that? can you add your social network friends immediately in-game? can you chat with them? the most important part is that you already make a party with your friend/guildmates and klik those link in-game, and then you will automatically removed from party

this is what I say VG is lack in social terms, other games has their own twitter, discord, etc, but they have additional social parts IN-GAME, I can compare all coz I have played many online games, but still no respond and implementation so far from SEMC in this 2 yrs

what I mean link here is you link your vg account with your social platform, so you can immediately sync with your real friend… If SEMC didnt see this as important feature, dont say VG an online game anymore

STOP TAGGING NIVMETT. There is no reason to do so, and I already told you not to do it in this thread.

ups, sry, I believe he wont open this thread for sure

ups, sry, I believe he wont open this thread for sure

That’s not the point. When you tag someone, by default, Discourse sends a notification to the person you tagged. I guarantee you that Nivmett doesn’t need any more notifications than he already gets. Please don’t add to them unless absolutely necessary. He participates here on his own free time, and we don’t need to make it feel like a chore.

@hazeleye s
OP: Another thing is that the VG ui doesn’t feel smooth enough. For example the chat bugs, the buttons being really strange, the party tab… etc