I will post this here because it’s related, though it alone may be worth a new thread… 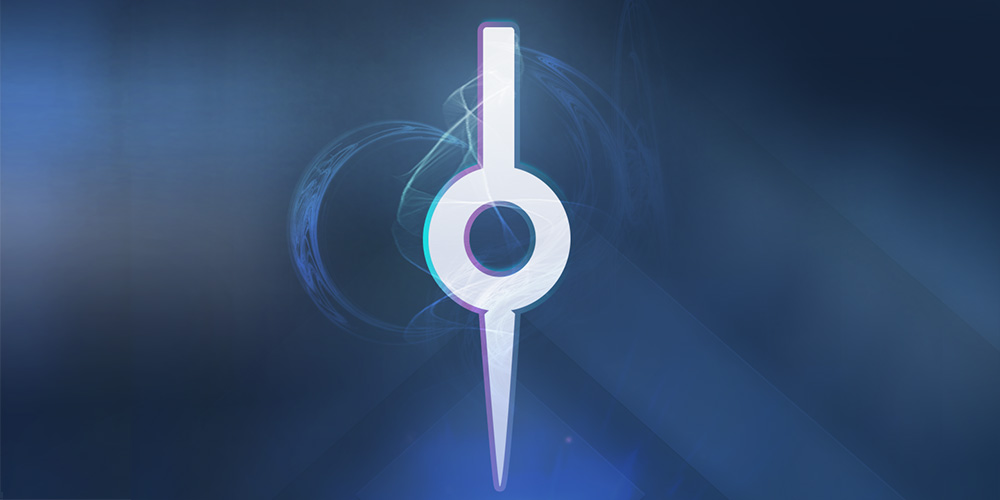 Greetings Vainglory Community, As some of you may be aware, Rogue recently made the call to shut down servers for Vainglory. Over the past few days, we have been clambering to sort out the best solution for the game and the player base that continues...

Holy moly, can someone with a big brain explain to me in what the vid is about cuz I cant watch it rn

They can’t maintain VG themselves so they are trying to give the control to the community. If it goes well it will be the community the one on charge of running the servers, making the heroes, skins, balance changes and all that. In the video they explain the reasoning, the objective and what will happens during the process. Some things will be lost like the historical information of players, parties and quests.

This does not however affect China

God, Im for once VERY scared by those words…

I just hope that I dont see

but im not joking

Vox is going to die, people have been wanting to nerf it constantly and now they will be able to. Rip my main.

Well if that is what is going to happen… 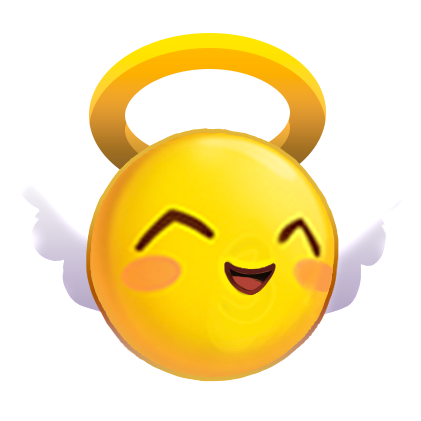 I’m gonna be the pessimist here and say it probably won’t last, and VG will die a slow death. But on the other hand it’s nice to see Segerstrale trying to do something - anything - to save VG.

On the other hand, I’m also excited to see what we can do with our own balance changes etc. I feel like the community could do well there.

Would we get to do this too? I understood there would be no new heroes or skins for a while, we just do balance changes…

@hazeleyes what’re your thoughts? Can we expect this community (the forums) to run a server?

You will have to fight against the rest of the community to do that.

Back to being serious, Im afraid who will run the servers. I heard that a org will probably run it but whos to say that the org won’t be biased about balancing.

Will they have data to use to see whos strong or not? Will they have to get SEMCs approval for balance changes? I just feel like if there isnt any lines drawn, the game will just drive right into the ground so quickly.

@hazeleyes what’re your thoughts? Can we expect this community (the forums) to run a server?

That’s probably when a patron will be necessary then…

Woah, this is huge. Even in my wildest dreams, I would have never would’ve expected for SEMC to literally hand everything over to the community. This whole announcement is really bittersweet for me. I’m slightly glad that game’s not officially dead, but it will ever again be the same in the slightest. The community definitely is gonna be way more close-knit now (even if our little slice of it here is sadly neglected compared to the others due the the lack of being an official outlet) which is nice, but it couldn’t be more of an understatement for me to say that I’m more than wary of the future of the game.
Anyways, here’s hoping that the game can live on through this extremely interesting decision. It would be nice to see if the game has a resurgence, but if not, it had a good run for the most part.

Yes, they will have all the data, lol they will be able to even change MM.

How I can see things working out is there being a competitive server which can have the most traffic. Balance changes would probably end up becoming a team of high ranked players as well as some other people with a good sense of game balance or something. We don’t exactly know how all of this stuff could work out, but if it works out maybe SEMC could come back, gain control again, and maybe…just MAYBE some dedicated players could work under SEMC to continue supporting the game.

Honestly, this is the best news the game has gotten even if the start is gonna be rough. Since they are essentially breaking EVERYTHING all that means is the game will be re-developed from the ground up. With that, all the experience with the engine could allow SEMC to re-build the game with far less bugs and organize much better.

Think of this as a second chance for the game. If it fails…it fails. However, the way it was going right now would lead to 100% failure. We have a very dedicated community with talented and VERY creative people, so this brings that 100% chance of failure down a bit. This is literally SEMC crying for our help here and quite frankly I don’t wanna abandon this game.

This is kinda like Paragon 2.0, but not really. I really hope this entire thing works out. We NEED TO MAKE A FORUMMERS SERVER!!! If each server will have their own MM and maybe even balance changes, then I’m totally down for us to build a team for our own server.

If I could make my own balance changes… 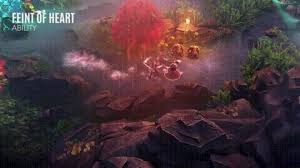 The time has come…

to wreak havoc on the Anti-Blackfeather community…

Let’s whip the game in a shape it deserves guys!

It’ll be fun at first then overtime people will get bored of it and the game will just die out. This game is aesthetically pleasing and you can tell how much work the devs have put into it so it’s unfortunate that this is how it’s gonna go out. I feel like it would be better for them to just sunset the servers and be done with it but at least they’re gonna let people have a little fun with it.

I spend literally my whole Highschool cycle playing this game. But all good things must come to an end I suppose ;u;