It’s been 3 hours since CaptainNeato announced it but I still see no posts. So here I am posting the latest VG game in VG universe.
Vainglory All Stars.

Get ready! 💥 We've got something exciting in the works! Marking his glorious return, Captain Neato is here to give you guys a sneak peak at what's coming down the pipeline in the world of Vainglory...

PS: not sure where to post this so Mod help me move the topic if needed please.

Does SEMC make this game? Or Rogue?

So… brawl stars with VG characters. And joystick…

Not really too excited for the game itself seeing as it’s a quite blatant copy of Brawl Stars and joystick controls bother me to no end, but I think it’s slightly nice to see that there’s actually some stuff going on behind the scenes and the franchise is being expanded, in the hands of another dev at that. It game me a slight scare though bc I kinda just skipped ahead to see the gameplay and without the context, I honestly thought it was Project Spellfire.
Also, quick link to the barebones website for the game given in the video for those that want to try and sign up for updates and possible beta access. Already did it myself bc while I’m not too big a fan of the concept, I really won’t kid myself that I won’t download due to the attachment I have to VG.
Gonna go ahead and tag @Lebatron as well even if he’s not too active bc I believe he played Brawl Stars and would likely have some interest in this.

Well atleast it isn’t project spellfire which semc is doing in the background. This one is by a new game studio

I’m really not sure how to feel about this, tbqh. On one hand, I’m thrilled to see an actual new game in the VG universe, but on the other … it appears to be a copy of Brawl Stars. If that’s all it is, I think it’ll end up having limited appeal, because … well, Brawl Stars.

At least we know why Captain Neato left SEMC.

My take on the game is that its cool. Probably for the players that moved from VG to Brawlstars and thats fine. I personally wont be playing this game since I always hated BS from day 1

Though I cant confirm that I wont touch the game since my VG friends love to coerce me into playing new games. 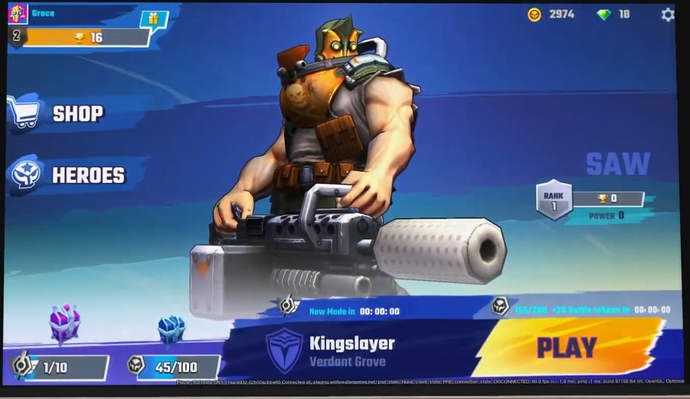 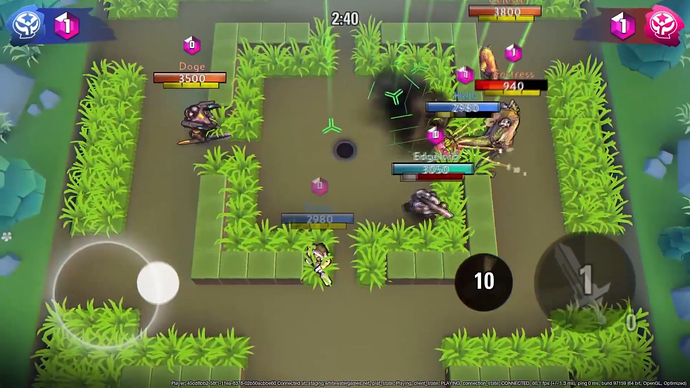 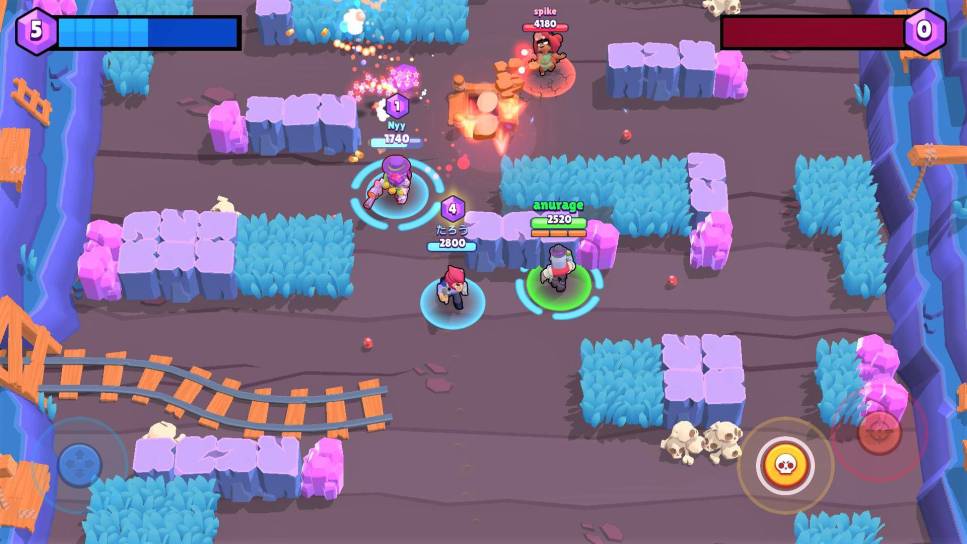 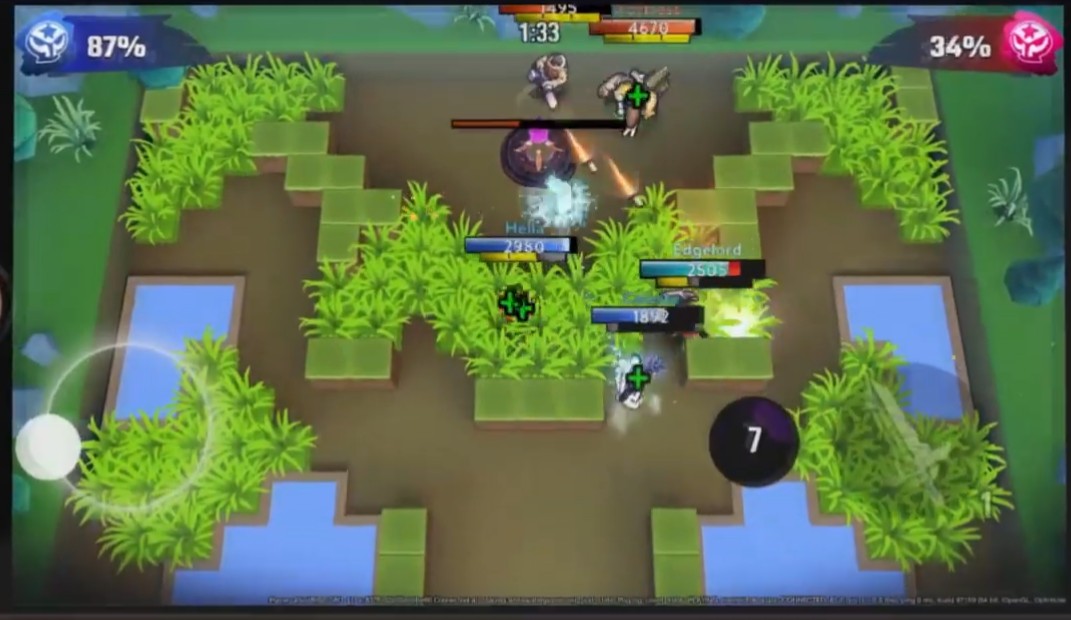 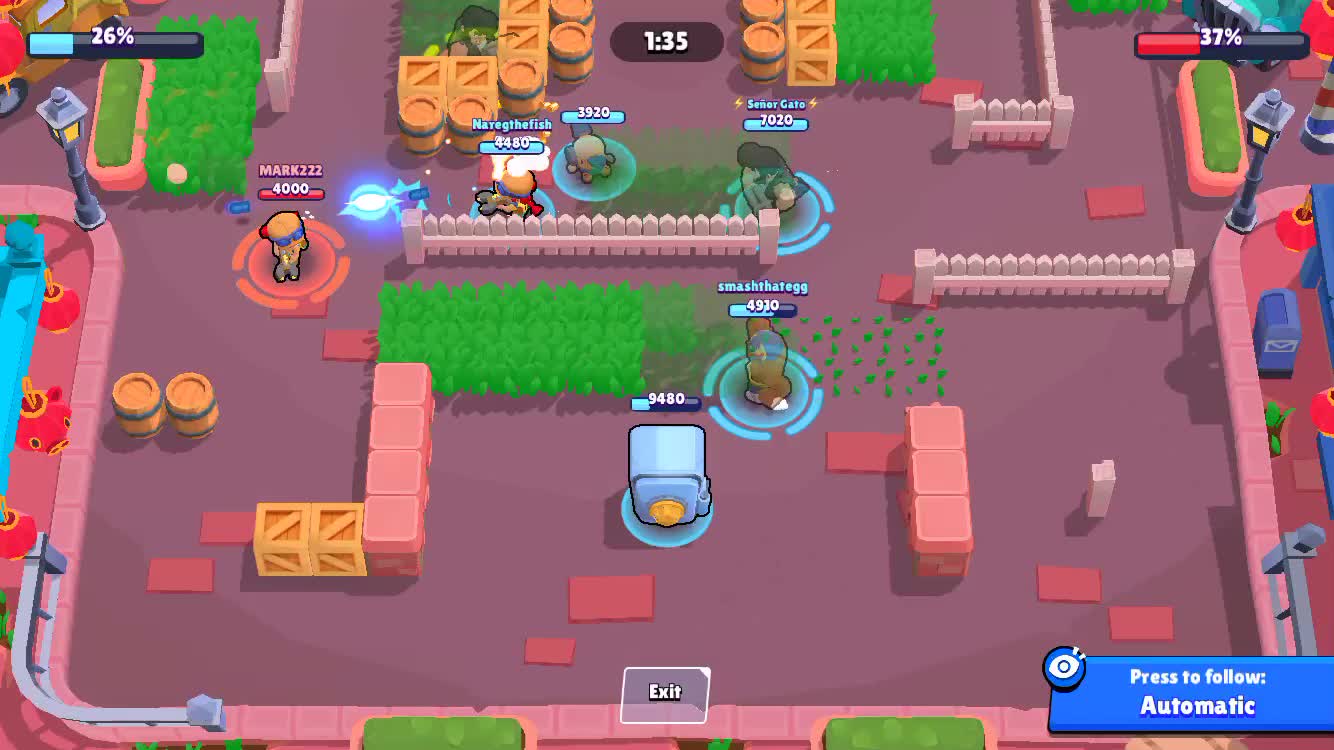 When do we get a VG jpeg collector kappa

This is not the “Spellfire” thing that they have been teasing from quite some time right?
I’ve never played Brawl Stars so I might give it a try. Hopefully they will have every server combined instead of going for different regions. I can hope at least

smh they plagiarism 1 of the P2W gold digger company

Nice try hazeleyes, thats not your brawl stars game account i know by looking at UI and background. u steal it from google images because i do a research about that image

Looks to me like one of those free flash game from back in the days. Besides that - for this to work you got to have a pretty solid IP behind your back and even then it’s not sure success.

It looks… Odd.
No problem with it being a copy of some already established game genre and stuff, but it doesn’t look like its own game, it rather looks like some fanmade mod of brawl stars.

The art direction lacks consistency, from the logo, the characters, map and the UI. It’s like someone just took random assets from different sources and mixed them together to make some weird game.

It seems they’re using a different shader or whatever to make the characters fit the vibe you get from the logo alone but that’s it. UI doesn’t follow up with that and looks rather empty.

And the gameplay itself looks very confusing
Using highly detailed and realistic character models (for mobile standards I think) on a kinda bland map with a blocky and grid based environment. Then the vain crystal is just there looking completely out of proportions, it’s so small and doesn’t fit there at all compared to the size of the characters.

As I said, nothing wrong with it following on the success of an already established genre but judging by everything else, to me it doesn’t look like there was much care put into it. I honestly hope it’s just all placeholders and they prove me wrong later, but that’s my first impression.

Edit: Ugh, I think was a bit too harsh and now I feel bad. I toned my words down for the sake of trying to give them the benefit of doubt and give constructive criticism.

Also, anyone knows what happened to Spellfire? I thought it was said we would get news about it quite some time ago?

There’s art direction lacks consistency, from the logo, the characters, map and the UI. It’s like someone just took random assets from different sources and mixed them together to make some weird game.

It seems they’re using a different shader or whatever to make the characters fit the vibe you get from the logo alone but that’s it. UI doesn’t follow up with that and looks rather empty.

This so much imo. Most of the games theme is clearly meant to be super bright and fun, but then the VG character models completely clash against that bc they were made more for the darker areas of the Fold/Rise. Brighter shading can only do so much for them. I really feel like making new, more chibi models for the heroes would’ve been good to better fit the theme they’re going for.
Everything is prone to change though so hopefully they can try to make the design clashes less noticeable.

They really should swap the ui color palate to something more unique. Blue is soOo over done nowadays.

Why not create something unique within the VG universe? I simply don’t see a BS clone generating much interest …

Card game using the images from the removed cards + more.

would fail too, but atleast they will keep they word that the cards will return in the future. ahha