About that poll I made

Forget that poll and all the options, What I nEEd is a better karma system like 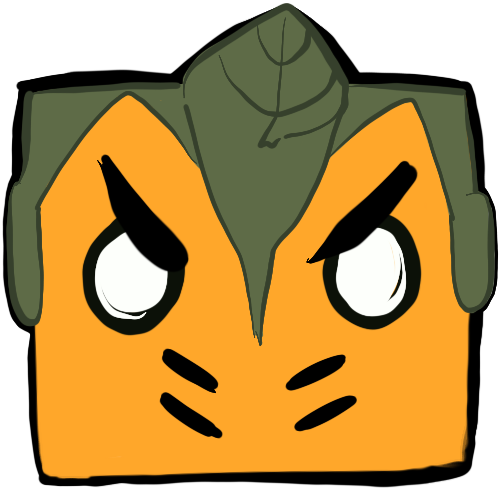 I have the upmost respect for the support team but the lack of care in that response, I already knew nothing was gonna be done about it.

Why dont they tackle something more important that has plagued VG for so long.

Im not salty about the troll but its a problem that needs to be fixed honestly.

3minute lpq is fine and all but after that, it needs to be more severe. 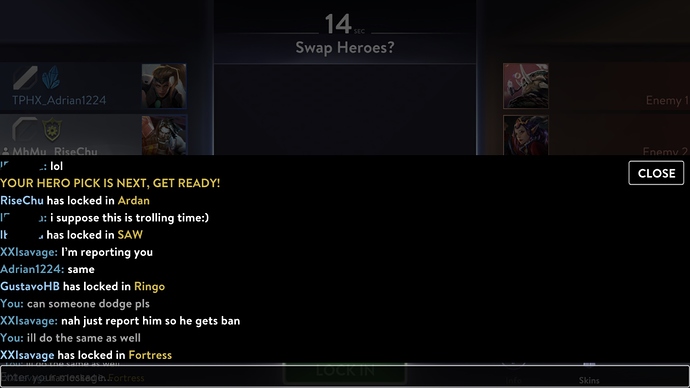 I reported him to Support

Remember that I respect the support team, not the efforts behind the Karma System

Yeeeeeessssss trollers need to be punished accordingly, especially with such damning evidence. They ruin the game for everyone.

a little bit off topic but he still the leader of Infamous?

Yes This text will be blurred