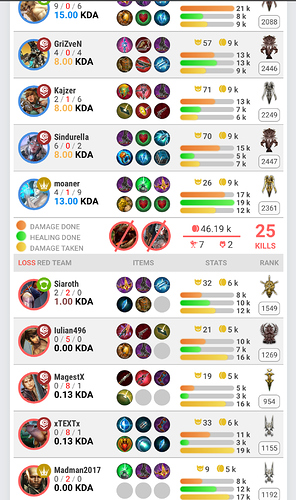 So somehow my team got matched with 2 VG bronze and 3 POA. Considering im only T4 how have I matched with these people. Ive had this happen in my other matches when im a full party.

SEMC only allows you to rank with people two tiers higher and then i get matched with VG. How does that work? Is matchmaking broken? This just gets so annoying waiting 10 mins to rank and playing against VG.

Also these players have a lower mmr for 5v5 and you are seeing their 3v3 elo.

But people are saying 3v3 rank<5v5 rank so these players aren’t as good As they were in 3v3.