Hi i heard Taka was gonna get some heavy changes to his kit so heres a full reworked kit i made up. 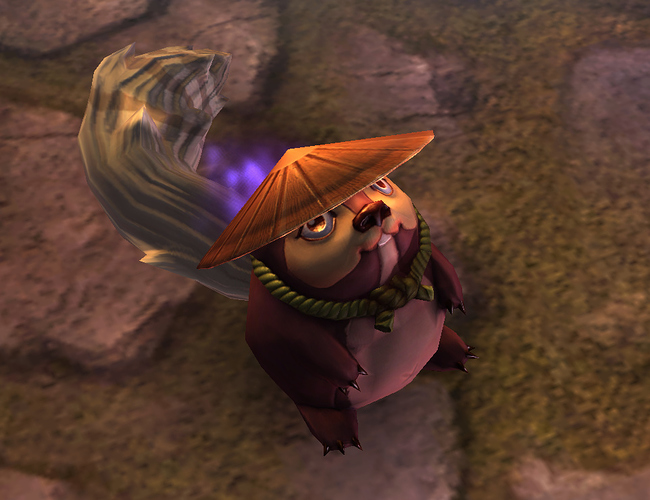 Woah SEMC is reworking Tako? I wonder what they’ll do with him

This sounds better than anything they’ll probably scrape together.

I think the spin-dodge thing should not deflect damage because taka would not only be inmune to basically any skill but would be able to give back part of the damage at ANY time. Also I like the rework of kaku, that’s the main reason I hate being against or playing cp taka: Burst, dodge, run like a b1tch, repeat until the target retires or dies. Being more stealthy in exchange of no heal would be amazing since taka, specifically cp taka would have to think twice before bursting a hero and running away :^)

Yours is good but I have some more ideas/alternatives that you may consider to mix and match:

An appropriate response with a somewhat balanced suggestion in another thread.

I applaud your effort.

This only took 10 minutes to think but 30 minutes to type and edit this.
Ps You guys never come up with ideas like me but you talk like my boss.

But Taka’s kit is perfect. He has the tools needed to be an assassin and does it relatively well. Just enough mobility to chase and escape, enough damage, and a mortal wound with invisibility. Everything seems fine to me.

People think it’s unfair and op to heal yourself

I’m fine if they remove the heal as long as they remove the attack speed animation delay from his passive. Then WP Take will be the dominate true form. The Taka he was always supposed to be

wait, WHERE DID U Hear that??? im not a taka main but im interested in semc doing a rework…

But Taka’s kit is perfect.

Perfect to those who play as him, but extraordinary frustrating when playing against him, especially when he’s meta. A Taka with level 6 essentially means that almost any ranged character is leashed to their captain or tower, which isn’t fun to play against.
It doesn’t help that he isn’t very skill expressive, leading to more frustration. It feels like there’s no counterplay when a Taka uses C A and then runs away and you lose two thirds of your health. For all you know that could have been the greatest Taka player alive and he really did deserve to deal that much damage, but at this point people kind of just assume that Taka players are brain dead.

This is another reason why people hate Taka players.

Or you know in 5vs5 at least you use your vision

Vision in 5v5 is very limited. There’s a downtime for vision, even more if it’s cleared, which means that when you don’t have cams

A Taka with level 6 essentially means that almost any ranged character is leashed to their captain or tower, which isn’t fun to play against.

Vision is more of a band-aid fix for Taka. If he was really that easy to counter, we wouldn’t see him in professional games.

Use vision properly early you won’ deal with it as much as the cams disapear until a cam an enemy cam is placed. I have used this trick to create a teleport boots back door into enemy base while splitpushing

As Celeste I murder taka 1v1… Taka is UP…

are you suggesting Taka buff?30

CP Taka is a joke and wp taka is mediocre at best. 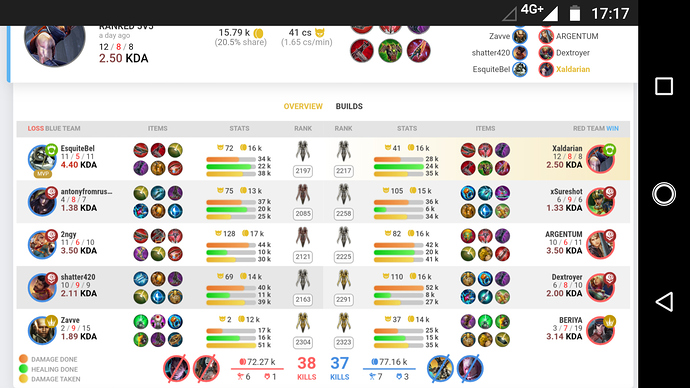